SEOUL, Feb. 10 (Yonhap) -- Singer-actress Suzy is returning to singing for the first time in four years with a new single, her management agency said Thursday.

The song titled "Satellite" will hit various music services at 6 p.m. next Thursday, according to Management Soop.

The singer has participated in the project as a co-writer, with the lyrics about a nostalgic sweetness, it added.

The upcoming single is Suzy's first public release since her second mini album "Faces of Love" in January 2018.

The 27-year-old singer and actress, as well as a member of the disbanded K-pop girl group missA, has focused more on her acting career in recent years, starring in the disaster movie "Ashfall" (2019) and romance TV series "Vagabond" (2019) and "Start-Up" (2020). 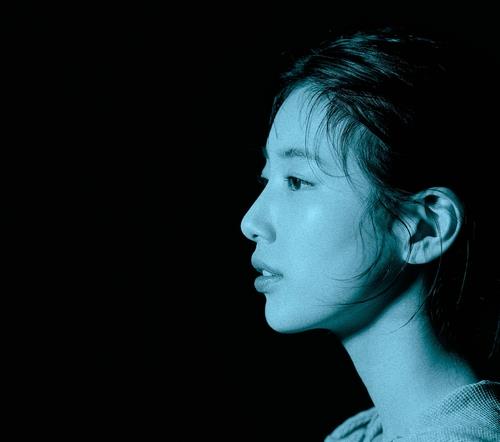 Suzy returns to singing after 4 yrs with new single

Suzy returns to singing after 4 yrs with new single