The explosion occurred at 9:26 a.m. at the Yeochun NCC Co. factory in Yeosu, about 320 km south of Seoul, and eight people were believed to be at the scene at the time.

Of them, four died and four were taken to a hospital with injuries.

Police and firefighters believe the explosion occurred during a testing of the factory's heat exchange system and are investigating the exact cause of the blast. 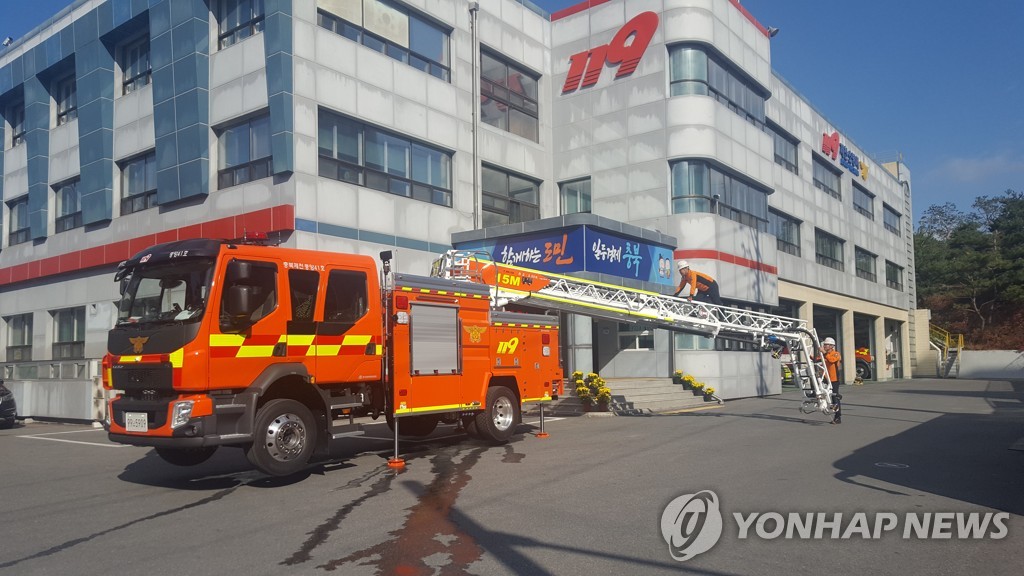