Stephane Deblaise, 49, has served as advanced project and cross-car line program director at the French carmaker and will begin his new position in South Korea on March 1, Renault Samsung said in a statement.

His predecessor Dominique Signora began his CEO career at Renault Samsung in November 2017 and has helped the carmaker win production volumes of the XM3 compact SUV for exports to Europe amid the pandemic, it said. 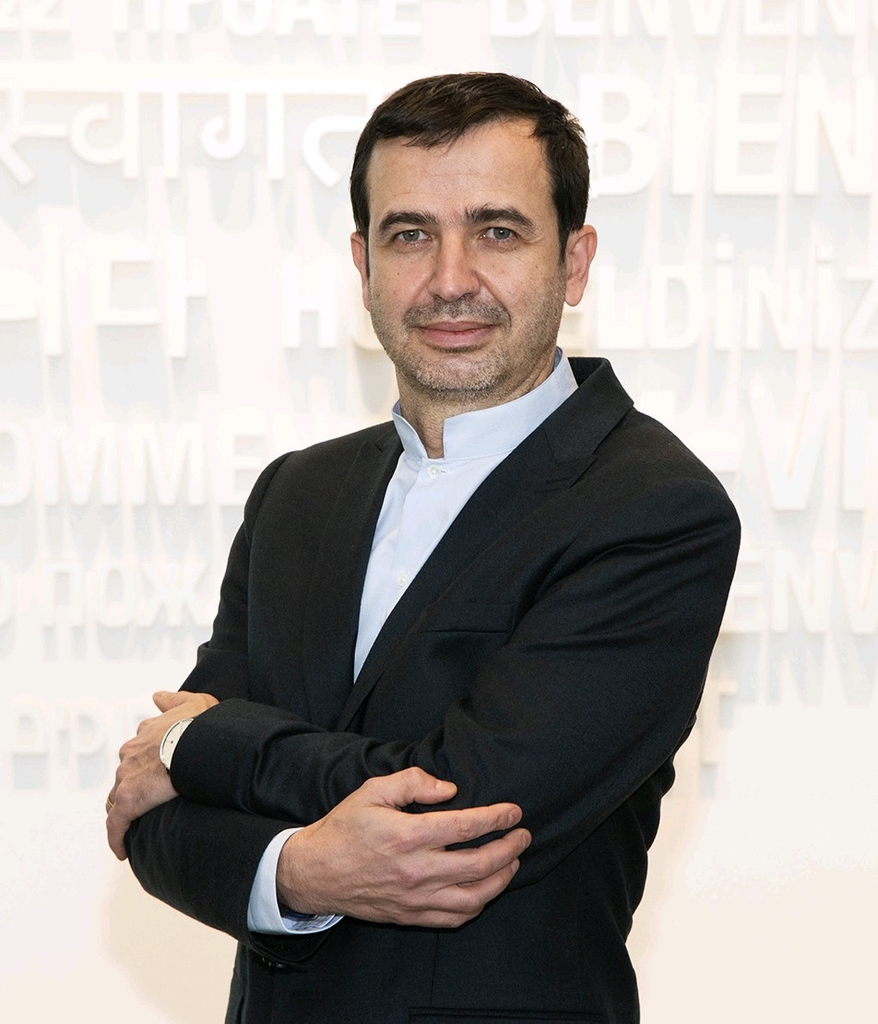