SEOUL, Feb. 11 (Yonhap) -- The U.S. embassy in Seoul on Friday celebrated the passage of a new bill in Virginia's assembly to designate November 22 as the day to commemorate kimchi, a popular Korean fermented side dish.

"We would like to ask for the best way to celebrate Kimchi Day!" the U.S. embassy said on its Facebook page. It also congratulated Representative Irene Shin for leading the bill.

The Facebook post came after the Virginia General Assembly passed the bill Thursday (U.S. time). Virginia is the second U.S. state to celebrate the day following California, which passed a related resolution in August 2021.

Kimchi is a traditional Korean side dish generally made of fermented cabbage, salt and hot peppers, and is eaten with almost all meals. South Korea launched its first Kimchi Day in 2020, in line with efforts to promote the consumption of the dish.

Virginia's designation of Kimchi Day came amid earlier attempts by some Chinese media claiming the Korean dish is of Chinese origin, which has sparked intense criticism in South Korea, as many people regard it as Korea's soul food and often link it to its identity.

South Koreans, meanwhile, also recently expressed anger over China's use of hanbok during the winter Olympics opening ceremony, as some viewed it as "appropriation" of the traditional Korean attire. 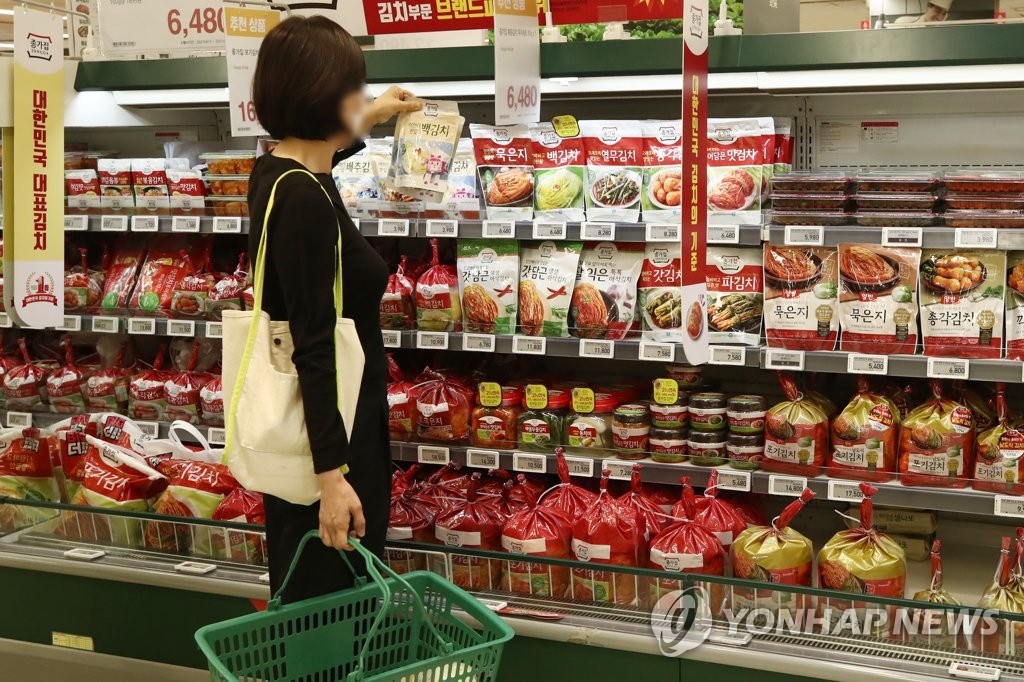