SEOUL, Feb. 14 (Yonhap) -- North Korea plans to convene a conference of the ruling party's primary committee officials this month to push ahead with decisions made at a major party congress last year, according to Pyongyang's state media Monday.

The 2nd Conference of Secretaries of Primary Committees of the Workers' Party of Korea (WPK) will be held in Pyongyang "during the last ten days of February," the North's official Korean Central News Agency said.

In January last year, the North unveiled a new five-year economic development plan at the eighth party congress and revised the party rules to convene the primary committees conference every five years.

During the first such conference held in 2016, North Korean leader Kim Jong-un presided over the meeting and criticized "administrative bureaucracy" as the "root cause of influence-peddling, corruption and other misbehaviors" that could undermine the party. 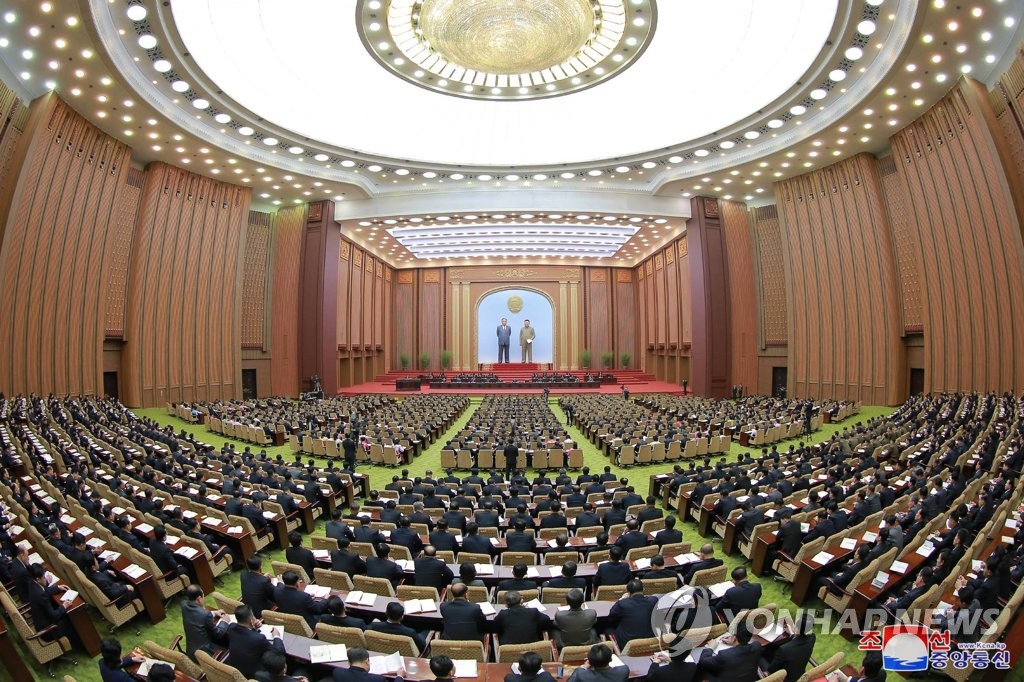