The Traverse SUV's top trim model is being manufactured in GM's Lansing Delta Township plant in Michigan and has been shipped to Korea for local sales.

In 2019, GM Korea introduced the Traverse's U.S.-built lower-trim models to strengthen its imported SUV lineup, separately from the locally assembled models such as the Trax and Trailblazer SUVs.

"We will focus on producing compact SUVs in Korea and bring in large-sized SUVs from the U.S. in the 'two-track' SUV strategy," a company official told Yonhap News Agency on the sidelines of the model's media test-drive event.

The Detroit carmaker plans to launch the Chevrolet Tahoe full-size SUV and the GMC Sierra pickup in the Korean market this year to meet rising demand for recreational vehicles, the official said.

He did not provide the exact timeframe for the models' launches.

The all-wheel-drive Traverse High Country model comes with a 3.6-liter gasoline engine and a nine-speed automatic transmission. It is priced at 55 million-64 million won (US$46,000-$53,000) depending on options.

In recent years, GM Korea has struggled with lackluster sales in South Korea due to lack of models and the pandemic.

GM Korea's lineup is composed of four locally assembled models -- the Spark mini car, the Malibu sedan and the Trailblazer and Trax SUVs -- and four imported ones -- the Colorado pickup, the Bolt all-electric car and the Equinox and Traverse SUVs.

Most of the models currently sold in Korea are from the Chevrolet brand. 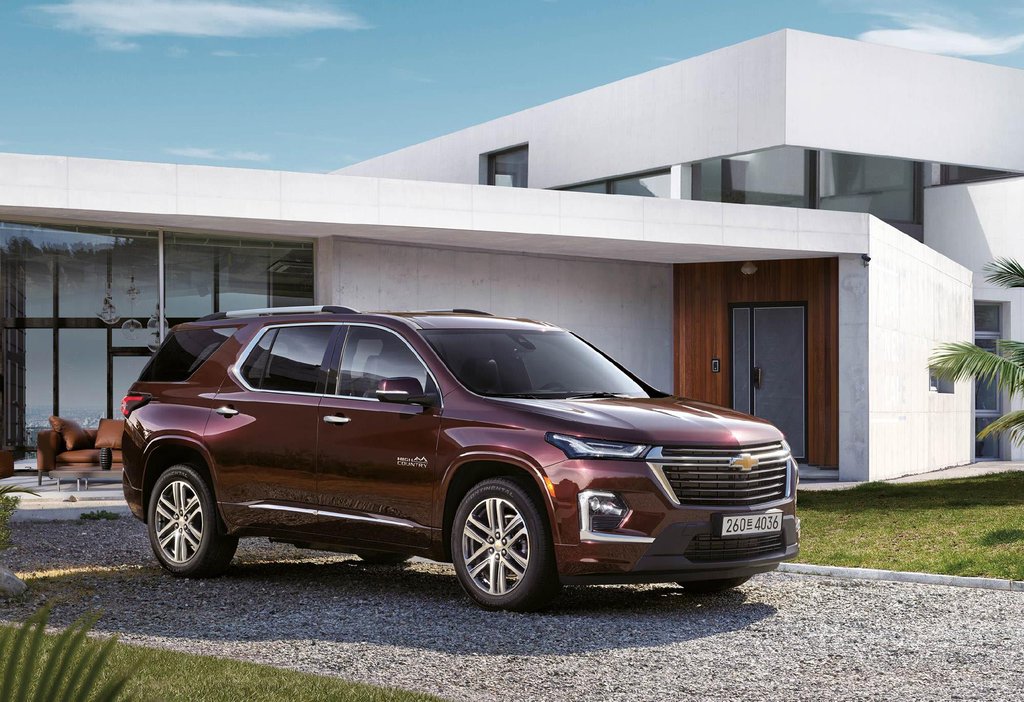