(ATTN: ADDS comments by another skater in paras 7-11, photo)

BEIJING, Feb. 14 (Yonhap) -- South Korean figure skater Kim Ye-lim said Monday she was none too pleased with a decision that cleared the Russian phenom Kamila Valieva to compete at Beijing 2022 despite failing a doping test.

After a training session at a practice rink near Capital Indoor Stadium, Kim said she wasn't alone in believing Valieva should be held out of the women's singles competition. 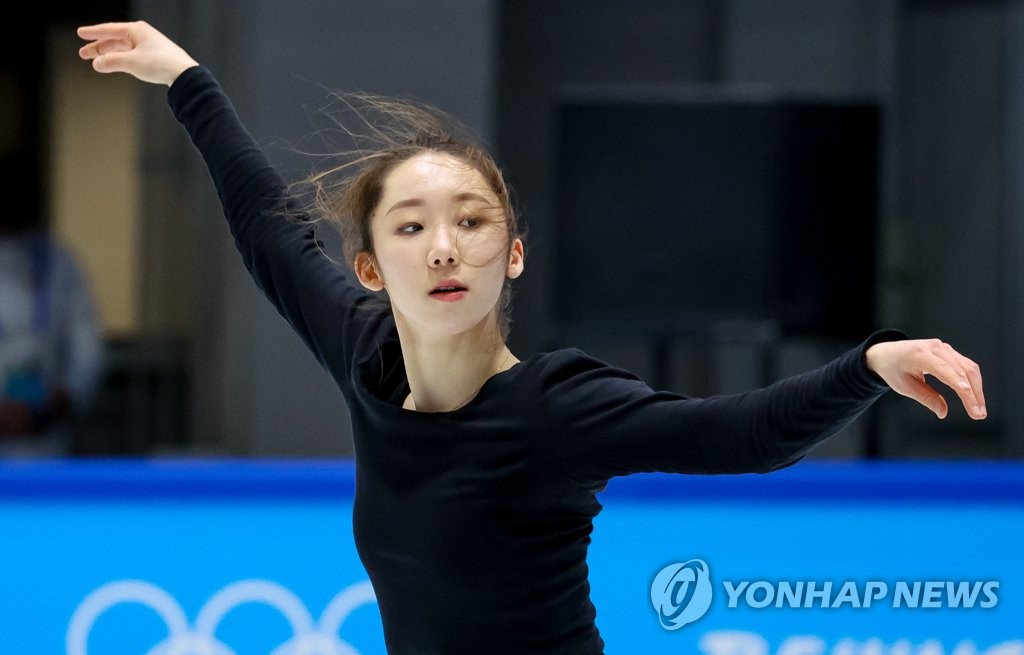 "Most skaters here don't think it was the right thing to do (to clear Valieva)," Kim told South Korean journalists. "I spoke with an American skater about this and she said she didn't think it was fair (to let Valieva compete). And I agree. I am a fan of Valieva's skating, but I think (the decision) is regrettable."

It was belatedly revealed, during the Olympics here, that Valieva had tested postive for a banned medication in December. The Russian anti-doping authorities were notified of the result last Tuesday and suspended Valieva, but lifted the ban on the skater's appeal. The International Olympic Committee (IOC) later appealed that decision with the Court of Arbitration for Sport (CAS), and the top sports tribunal sided with Valieva earlier Monday. 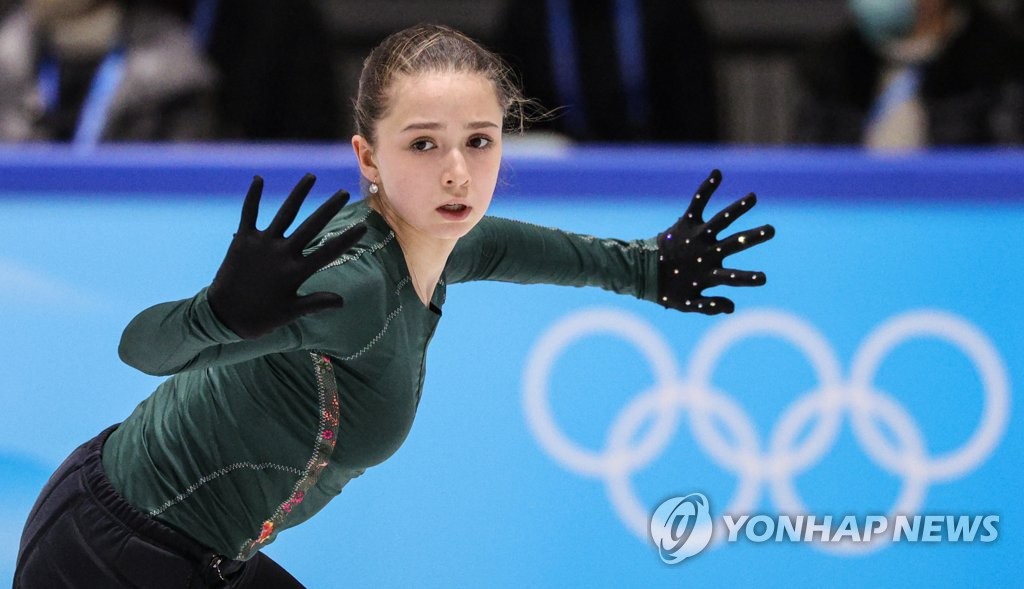 The women's singles event will begin with the short program on Tuesday, followed by the free skate on Thursday.

One other South Korean figure skater in the competition, You Young, will perform right after Valieva on Tuesday, 27th out of 30 skaters.

Asked about the CAS ruling on Valieva, You stuck to the same tune that she's been singing since arriving here last week.

"I am only going to concentrate on my own skate," You said. "I didn't know anything about the CAS decision."

You said she wants to live up to fans' expectations with a clean performance.

"I've been preparing for the Olympics for a long time," she added. "I want to have the best performance that I possibly can and make sure I have no regrets at the end." 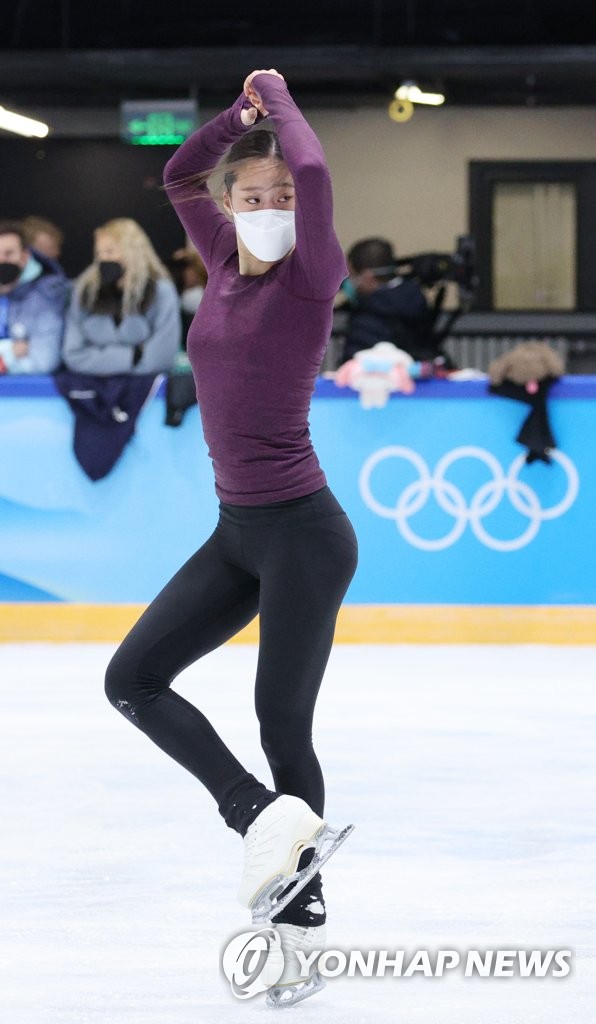 The CAS cited "exceptional circumstances" for its ruling and said Valieva is a "protected person," or a minor, under the World Anti-Doping Code.

The CAS also noted that Valieva did not test positive during the Olympics and preventing her from competing in Beijing would cause her "irreparable harm." The belated notification of her positive test result from December "was not her fault," the CAS said.