"It has been analyzed as a natural earthquake," an agency official said.

The latest quake followed two mild ones, both at 2.3 magnitude, on Monday and another at 3.1 magnitude Friday. All were natural quakes. 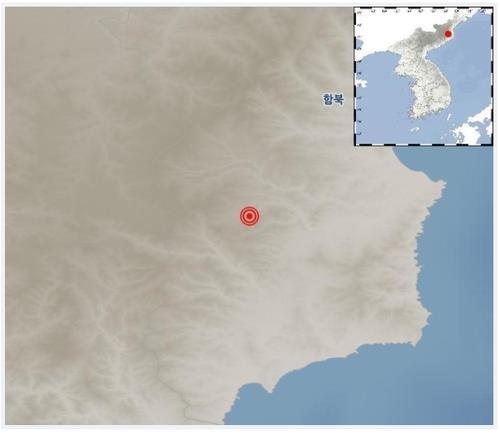