SEOUL, Feb. 15 (Yonhap) -- Choi Min-sik of "Oldboy" will return to the big screen as a genius mathematician defected from North Korea in the upcoming drama "In Our Prime."

Directed by Park Dong-hoon, the film revolves around Hak-sung, played by Choi, a middle-aged North Korean defector who works as a security guard at a private high school in a way to shut himself off from the past.

One day, he is asked by Ji-woo (Kim Dong-hwi), who does not fit in with his well-to-do classmates due to different backgrounds, to teach him math and finds out a new way of life. 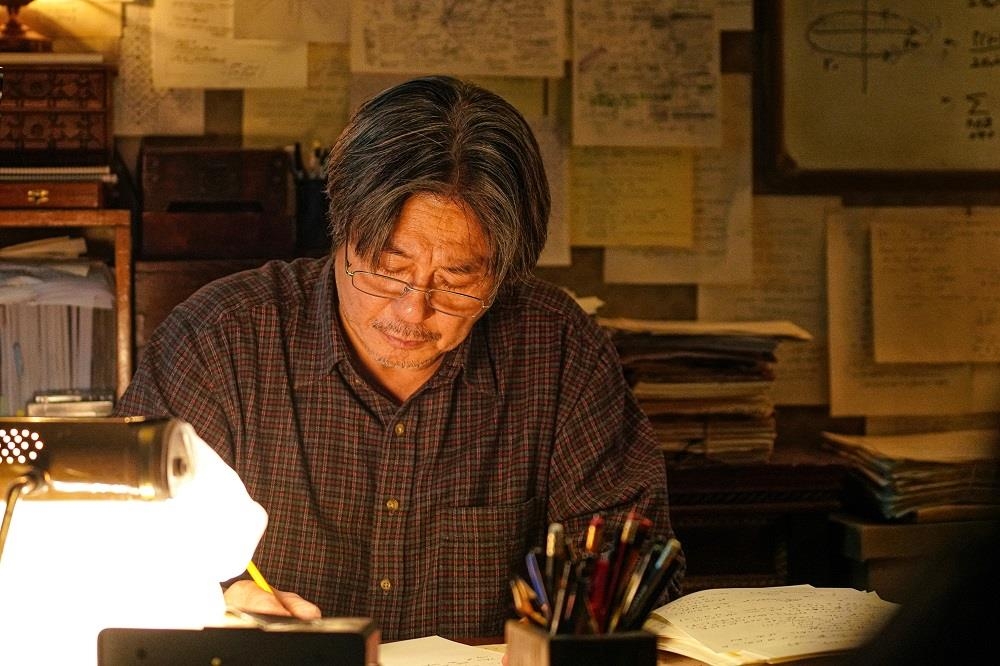 "This movie reminded me of the American film 'Good Will Hunting,'" Choi said Tuesday in an online press conference. "It's a film about school life but talks about our world. I wish we had such a good film here, and 'In Our Prime' is the one."

Choi said Hak-sung is a genuine mathematician who loves math so much that he has left North Korea to avoid ideological and political suppression. South Korea, however, does not give him a chance to fulfill his dream either.

He said he tried not to place focus on Hak-sung's origin or other political issues but to express the pain and sadness of a gifted person forced to stop pursuing his dreams.

"I can't understand a genius who feels discouraged and frustrated," said the veteran actor, who has a variety of big-name projects, including the Cannes-winning "Oldboy" (2003), under his belt. "But I can express regrets over the situations that I have to give up things I really like." 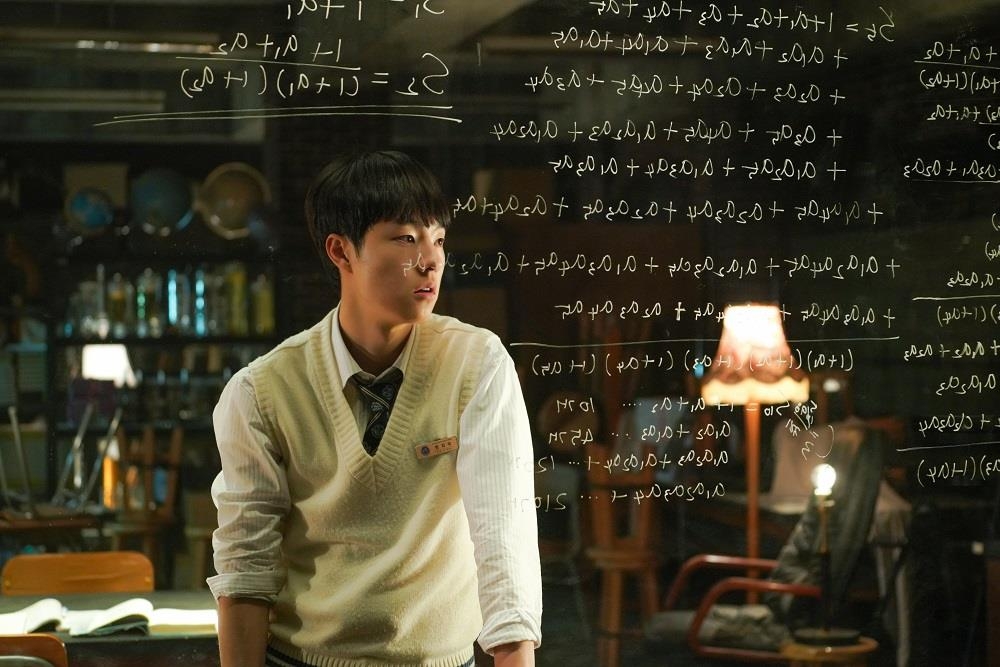 In "In Our Prime," mathematics is the main theme as it links Hak-sung and Ji-woo, who gives up on math, and some important mathematical equations, constants and models such as pi, or the ratio of a circle's circumference to its diameter, appears frequently.

But the actor said the film uses the science as a useful means to connect lonely people and does not demand viewers understand complicated mathematical formulas.

"It's not about the toughness of math, but it's about human relationship motivated by math," Choi said. "I hope this film will give comfort to people going through hard times." 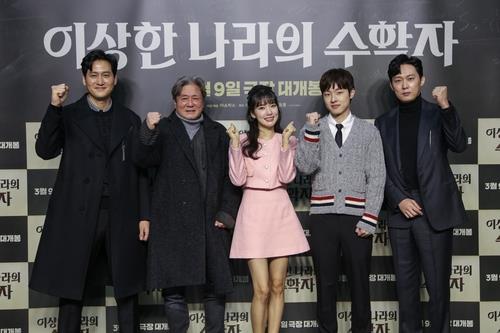 Director Park said "In Our Prime," known as his commercial debut, is a very cordial and polite story between a grownup and a child.

"At the end of the film, I hope everybody feels the moment as if they enjoy an encore at a music concert," he said. "It's not a difficult film about difficult math. It is made by a director who gave up on math."

"In Our Prime" will hit local screens on March 9.