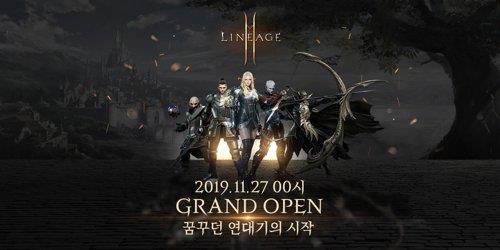 Its increased spending on marketing and personnel expenses dragged down the bottom line for the cited period, according to NCSOFT.

By region, NCSOFT's sales amounted to 1.57 trillion won in South Korea in 2021 and 447 billion won in Asia. Sales in North America and Europe stood at a total of 114.3 billion won.

Shares in NCSOFT inched up 0.59 percent to 513,000 won on Tuesday, outperforming the broader KOSPI's 1.03 percent loss. The company reported its 2021 earnings after the session's close.