SEOUL, Feb. 15 (Yonhap) -- The South Korean government plans to call formally on the New York City authorities to step up actions to counter a surge in crimes there against Asians in the midst of the COVID-19 pandemic, officials here said Tuesday.

Chung Byung-hwa, South Korea's consul general in New York, will meet with Edward Mermelstein, New York City's commissioner for international affairs, on Friday to convey concerns over unprovoked attacks on Koreans and those of Korean descent.

"(Chung) will deliver the Korean American community's concerns over the surge in anti-Asian crimes and request that the New York City make proactive efforts to prevent the recurrence of such incidents," a foreign ministry official told reporters on the customary condition of anonymity.

A Korean American woman was stabbed to death in her Manhattan apartment on Sunday. Last week, a South Korean diplomat with the nation's diplomatic mission to the United Nations was punched in the face by an unknown assailant near Koreatown, and an investigation is currently under way. 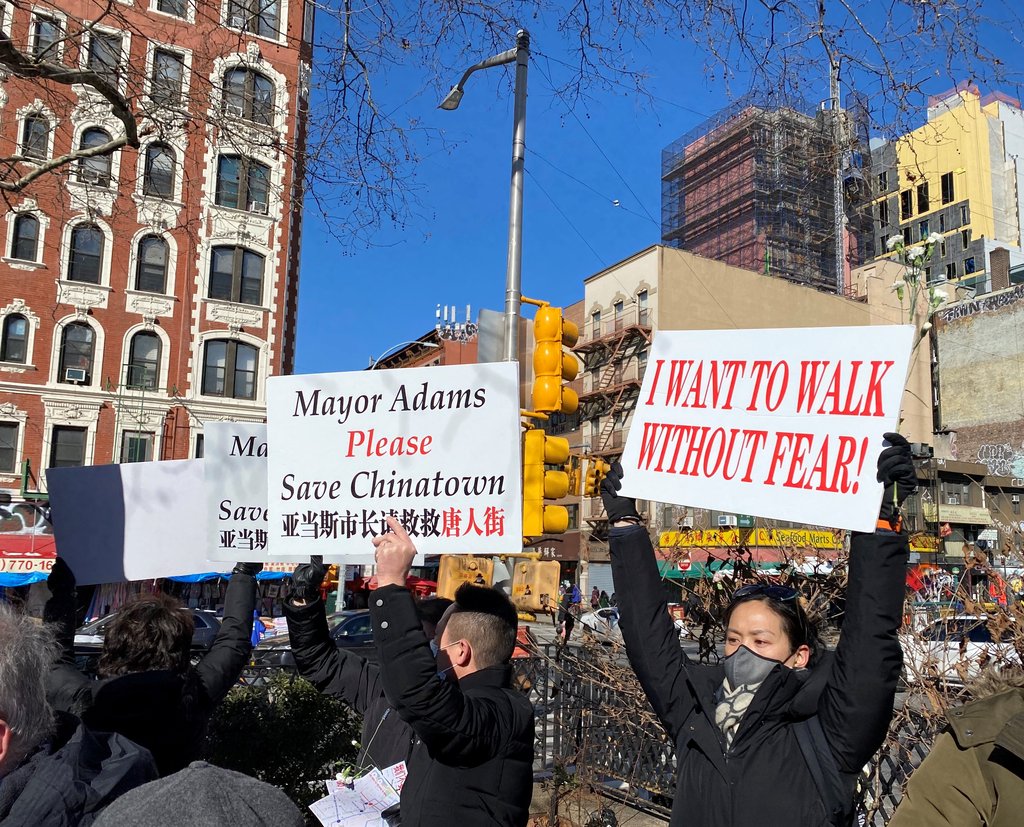