SEOUL, Feb. 15 (Yonhap) -- A North Korean defector and activist known for sending anti-Pyongyang propaganda leaflets to the North has filed a request seeking to have the Constitutional Court determine whether a law banning such leafleting conforms to the highest law, his lawyer said Tuesday.

Park Sang-hak, the head of Fighters for a Free North Korea, a North Korean defectors' group, filed the request with the Seoul Central District Court as part of a trial he has been on at the court on charges of violating the anti-leafleting law.

Should the district court accept Park's request, it will then ask the Constitutional Court to determine whether the anti-leafleting law, which has been in force since March last year, is in line with the Constitution.

The law carries punishment of up to three years in prison or 30 million won (US$27,400) in fines.

Park was indicted last month for attempting to send a total of 10 balloons carrying propaganda leaflets and booklets as well as US$1 bills toward the North from the border provinces of Gyeonggi and Gangwon on two occasions in April of last year.

Park made the request in order to "defend the identity and independence" of South Korea and raise the "national dignity" of the nation, which he saw as having fallen due to the law, according to his lawyer.

The government has stressed the leafleting ban is necessary to protect the lives and safety of residents living in border areas, as such activities could provoke the North to take bellicose action against the South.

Some U.N. officials and U.S. lawmakers, however, have voiced concerns over the potential negative impact on the right to freedom of expression. 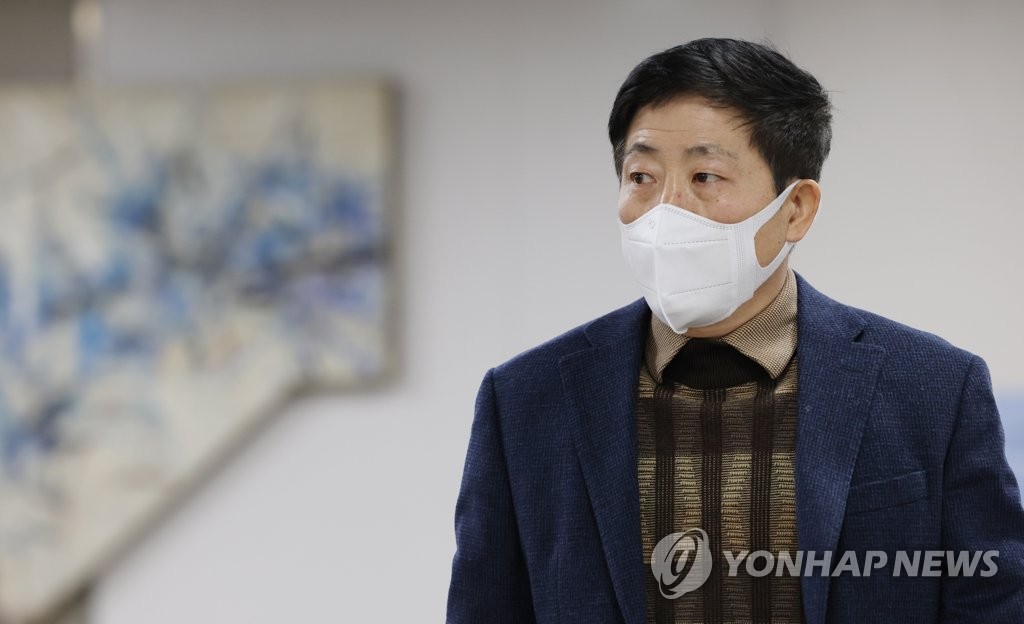