SEOUL, Feb. 15 (Yonhap) -- The Bank of Korea (BOK) said Tuesday its bond-buying plan is not intended to support the government's extra budget spending but to stabilize the bond market.

In a meeting with Finance Minister Hong Nam-ki on Friday, BOK Gov. Lee Ju-yeol said the central bank will buy Treasury bonds in a timely manner to ease market volatility. Earlier, the BOK bought state bonds worth 2 trillion won (US$1.7 billion) to ease fast rising yields in the bond market.

The move came despite the BOK's recent rate hikes and caused speculation it might be intended to finance the government's extra budget spending.

The government recently proposed an extra budget of 14 trillion won to support the pandemic-hit merchants, most of which will be financed through bond issuance.

"We have no plan to support the government's extra budget spending through our bond-buying," the BOK said in a statement.

Yields of government bonds have been on the rise recently amid expectations for an increase in bond selling and the central bank's push for additional rate hikes to tame inflation.

The BOK did not provide information on when and how many state bonds it will buy going forward. 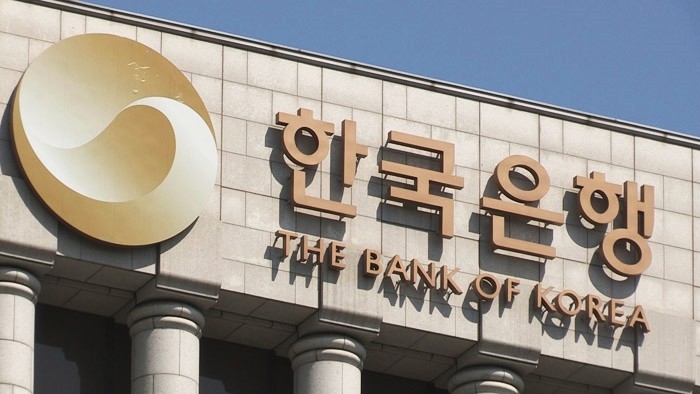