SEOUL, Feb. 16 (Yonhap) -- South Korean auteur Hong Sang-soo said Wednesday his latest work, "The Novelist's Film," is intended to reflect on his writing and filmmaking, and do a special experiment on a relatively naturalist process.

He said in an official press conference of the 72nd Berlin International Film Festival that the motivation for the latest film came from a short video clip he shot during casual walks a few years ago.

"I had a piece that was shot in a most natural setting. There was no script, no idea to express anything," the director-writer said. "I wanted to compare this kind of footage with the people acting based on a script I gave." "The Novelist's Film" is Hong's third consecutive film competing at the Berlin fest following his two previous pieces, "The Woman Who Ran" and "Introduction," which brought him Silver Bears for best director and best screenplay, respectively.

It was listed as one of the 18 movies that will vie for the Gold and Silver Bears at the festival scheduled for Feb. 10-16, with the festival's opener "Peter von Kant" by Francois Ozon, "Return to Dust" by Li Ruijun and "The Line" by Ursula Meier

It is the prolific director's 27th feature and revolves around Jun-hee (Lee Hye-young), a famous novelist experiencing a hiatus, who happens to meet a famous actress named Kil-soo (Kim Min-hee) and shares some feelings about art and filmmaking.

"I don't think there is absolute naturalness. Even being alone in our own room, we don't know if we can call it natural," he said. "I don't think I'm seeking to be really natural. I just happen to be that kind of director. I like to see small details working on significant elements, so I'm kind of relatively more natural. 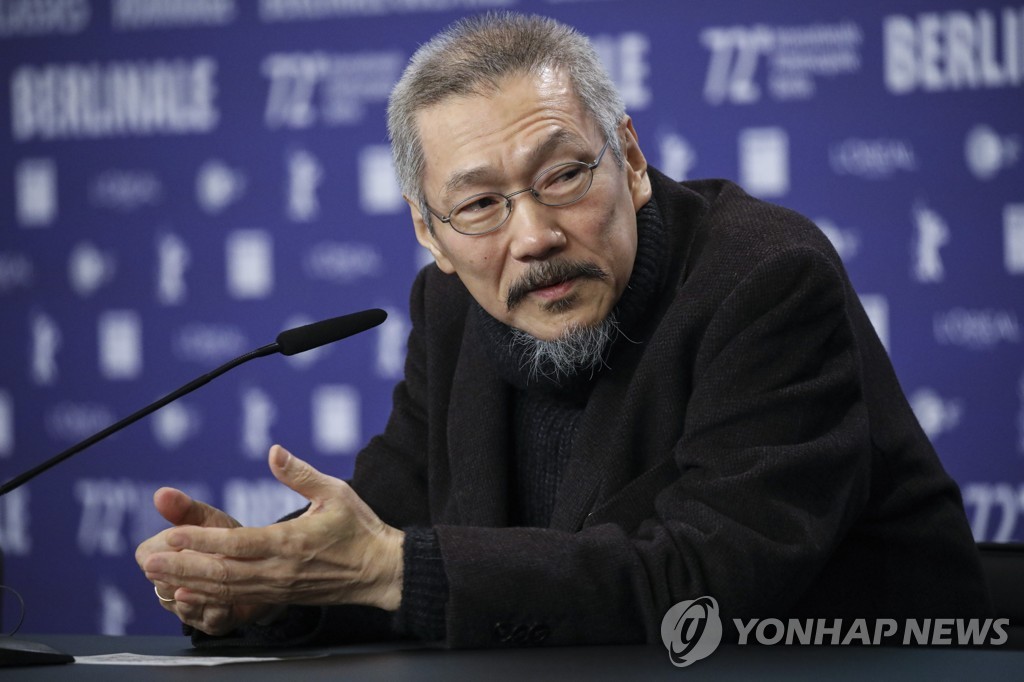 Due to the naturalism, he did not bother to ask people to take off their face masks or remove virus warnings or COVID-19 signs on the street during filming.

"It just looks natural for me. We are living in that period, and there's not much intention," said the director, who also played roles as a writer, producer, photographer, editor and composer in the film. "Many small details happen in a scene. I scan and look through them, and when I feel OK, I let them exist in the scene."

The 2022 Berlinale was held in person after an online event last year. Due to the protracted COVID-19 pandemic, however, its organizers rescheduled to a seven-day festival from its original plan of a full 11-day event, with seating capacity in movie theaters reduced to 50 percent.

It will close with the award ceremony later in the day. 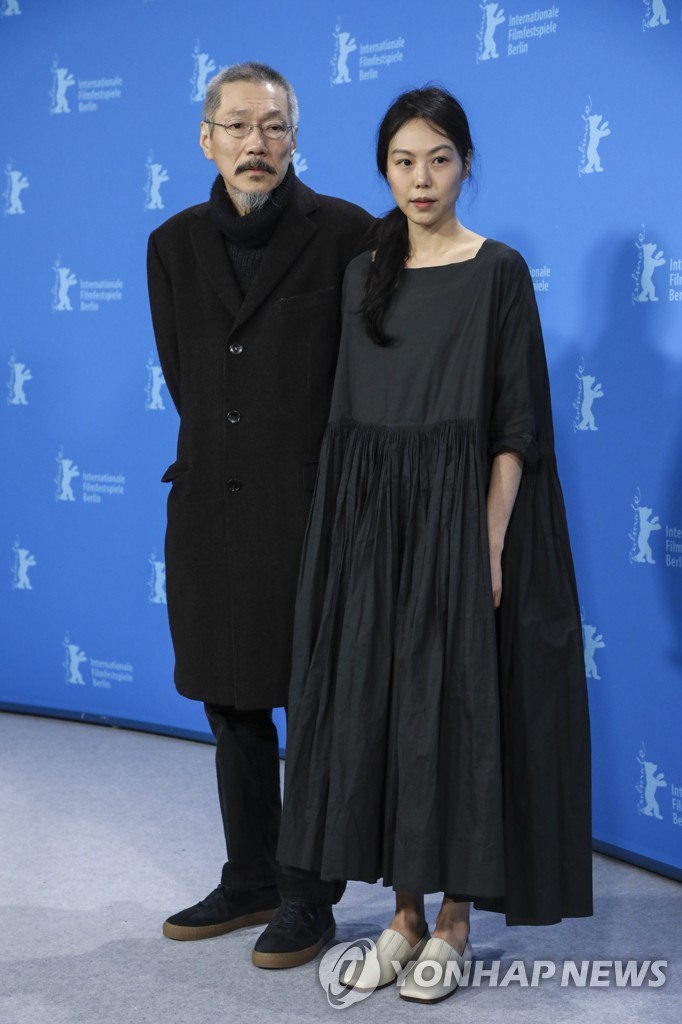 Hong Sang-soo says his Berlin competing film is about naturalism

Hong Sang-soo says his Berlin competing film is about naturalism