The government cut fuel taxes by a record 20 percent on Nov. 12 in a bid to tame inflationary pressure. The measure will be in effect until April 30.

"Inflation is expected to be tough as well in February as demand-pull price pressure remains high and energy and raw material prices have continued to rise," First Vice Finance Minister Lee Eog-weon said at a government meeting on inflation.

In January, consumer prices rose 3.6 percent from a year ago, compared with a 3.7 percent on-year gain in December last year. Consumer inflation grew more than 3 percent for the fourth straight month. The Bank of Korea aims to keep annual inflation at 2 percent over the medium term.

The government said it will also closely monitor hikes in prices of processed foods and dining out in a bid to curb inflation.

A consumer protection agency will also look into delivery fees charges by food delivery app operators every month and unveil detailed information. Hikes in delivery fees are partly blamed for the latest rise in prices of dining out. 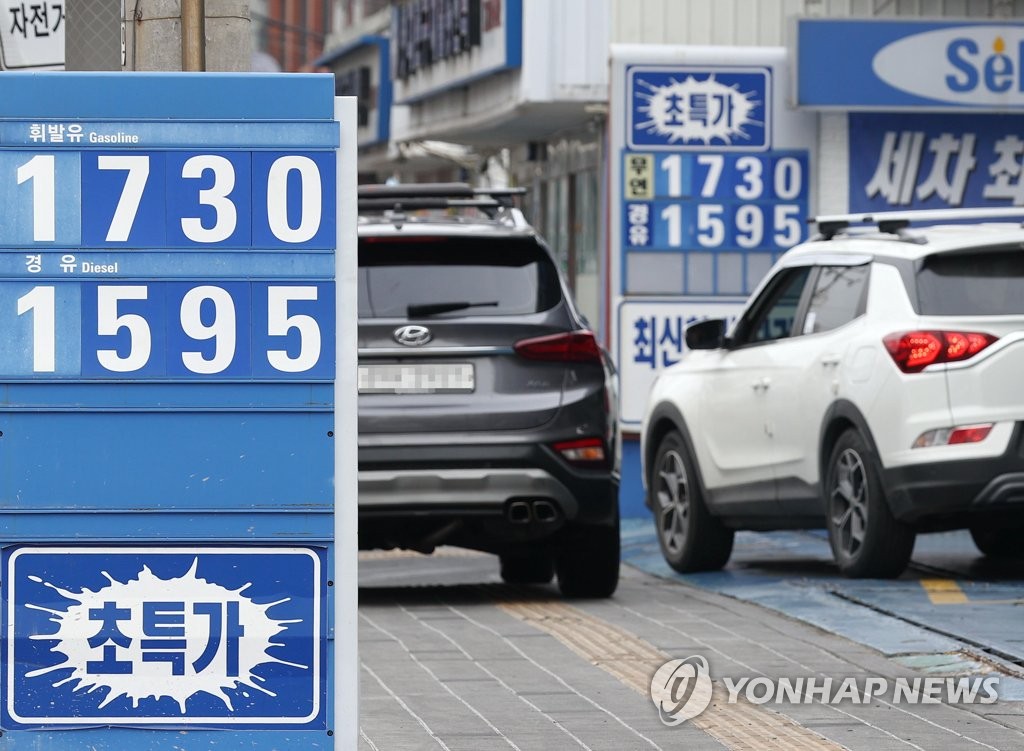