DRAM shipments during the October-December period were valued at US$25 billion, down 5.8 percent globally from the previous quarter, according to the data provided by industry tracker TrendForce. Declining purchasing momentum, it said, also led to a drop in DRAM prices.

The report expected the trend to continue into the first quarter of this year on sluggish demand and abundant inventory, further putting downward pressure on DRAM prices. 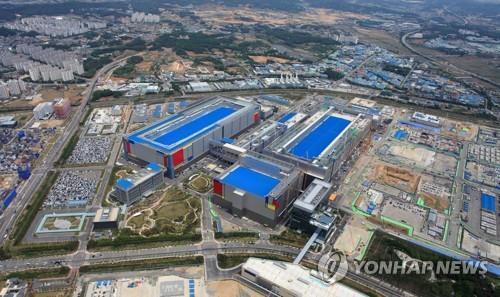 DRAM revenue at Samsung Electronics Co., the world's largest memory chip maker, dropped to $10.5 billion in the fourth quarter, down 9 percent from the previous quarter, according to the report.

In its fourth-quarter earnings report last month, Samsung said, "Overall demand in the memory business, centered on server, was solid but earnings declined quarter-on-quarter due to a continuation of global supply chain issues and a slight drop in average selling price."

For the first quarter, it said it will "focus on maximizing the quality of the business portfolio via higher sales of advanced node products to support the server and PC demand recovery."

Samsung warned, however, "Lingering uncertainties are likely to persist," referring to risks associated with the spread of omicron and global supply chain issues. 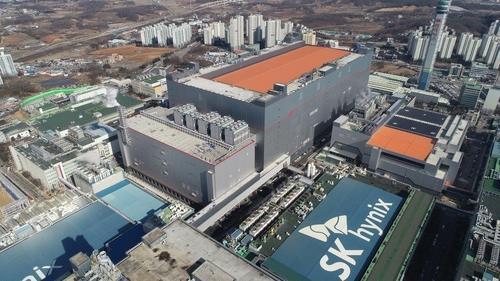 Announcing its fourth-quarter earnings results, the company attributed the revenue growth to its focus on flexible supply management, among other things.

"SK hynix decided to continue its strategy of focusing on profitability while containing market volatility by managing its DRAM inventory flexibly," it said.

The report previously forecast the global DRAM market would grow 0.3 percent to $91.54 billion this year, similar to the previous year on solid demand despite falling prices.

The average selling price of DRAM is predicted to fall by 15 percent, with the drop being more pronounced in the first half.

It noted, however, the prices are likely to climb again in the second half thanks to "the rise in DDR5 penetration rate and the arrival of peak seasonal demand." DDR5 is the next-generation of PC main memory with higher speed and bigger memory.