SEOUL, Feb. 20 (Yonhap) -- Main opposition presidential candidate Yoon Suk-yeol said Sunday North Korea could undertake provocations, like missile launches, while the United States is distracted by tensions in Ukraine as he called for ensuring watertight security posture with the U.S.

"As the U.S. focuses on Europe, among others, North Korea may carry out a strategic provocation like an intercontinental ballistic missile test, or a local provocation near the border," Yoon of the conservative People Power Party wrote on his Facebook page.

"To prepare for a contingency, we need to build a watertight combined defense posture between South Korea and the U.S., and strengthen the extended deterrence capable of responding to nuclear and missile threats from North Korea," he said.

Yoon also called for urgent measures to ensure the safety of South Koreans in Ukraine and to cope with possible negative impacts that the crisis could have on the South Korean economy, such as oil price rises.

"The Ukraine crisis is not something that has nothing to do with us," he said. "What's urgent is the safety of our people remaining in Ukraine. The government should immediately come up with measures to ensure their safety."

As of Thursday, there were 74 South Koreans still staying in Ukraine. 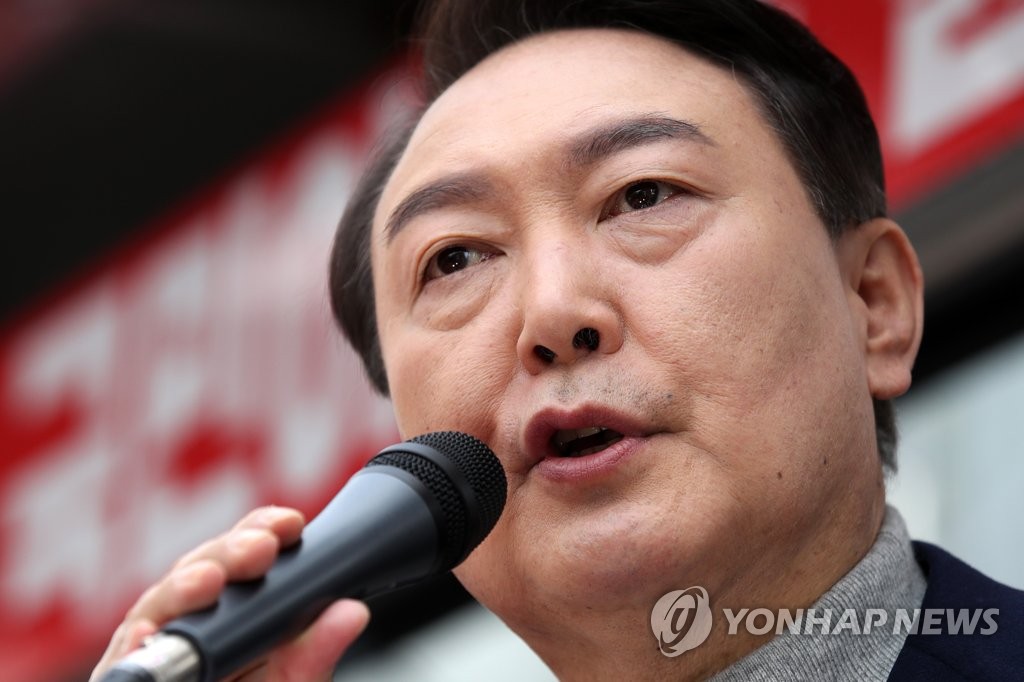 Yoon says N. Korea could carry out provocations while U.S. is focused on Ukraine

Yoon says N. Korea could carry out provocations while U.S. is focused on Ukraine