"The government is seriously contemplating supporting Europe should the situation aggravate in Ukraine and create difficulties in the supply of natural gas," a foreign ministry official said on condition of anonymity.

Observers have been expressing concerns over a possible disruption in the supply of LNG in the region, as Europe and Russia are likely to slap economic sanctions on each other should Moscow initiate a full-blown war in Ukraine. Europe depends on Russia for a third of its LNG needs.

Earlier, the United States asked its allies, including South Korea and Japan, to share their LNG inventories with Europe. Seoul reportedly declined the request, citing domestic demand during the winter.

Europe has also expressed hope of forging an LNG swap arrangement with partners, including South Korea, to overcome the looming supply disruption.

South Korea may be able to support Europe when the country has some surplus supplies after the winter, another informed source said. 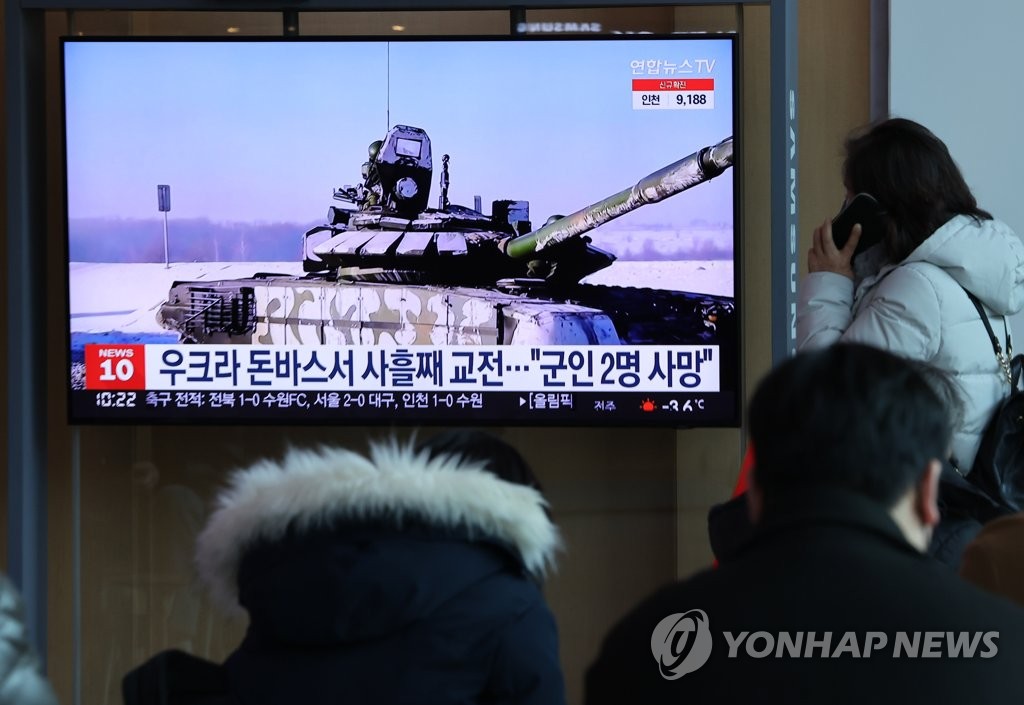