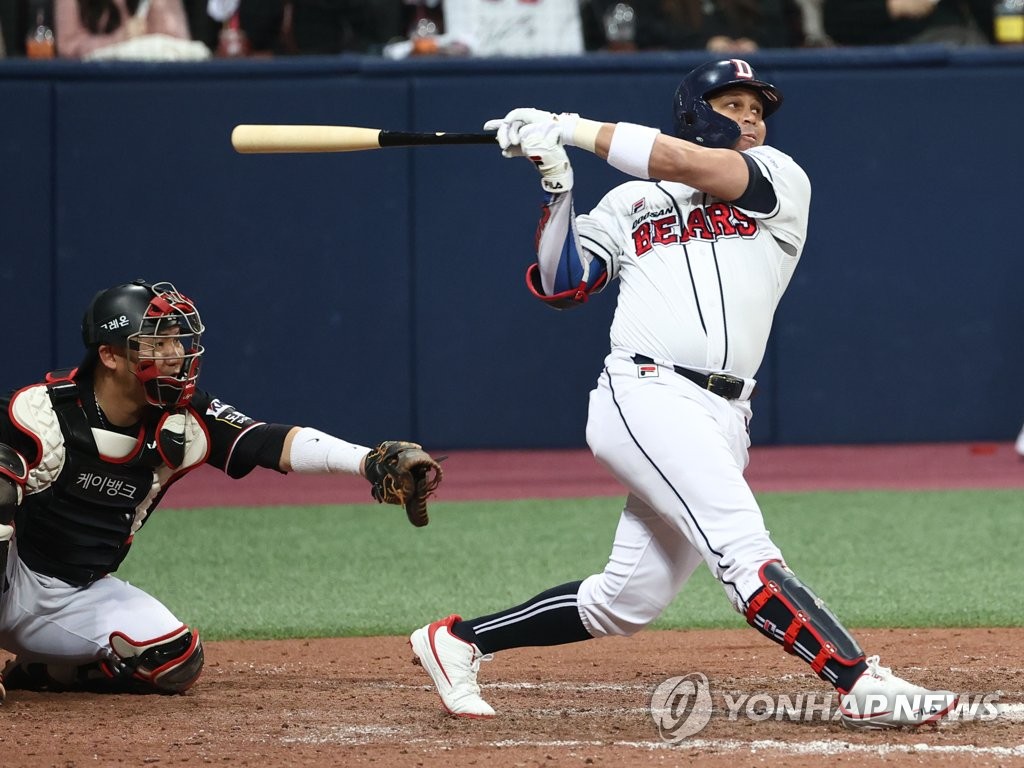 It was a no brainer for the Bears to bring back Fernandez, one of the KBO's premier contact hitters since his debut here in 2019. The two sides had long agreed to a deal but the team had to wait until Fernandez renewed his passport and received a new work permit before making it official.

The Bears said Fernandez will arrive in South Korea on Wednesday and spend seven days in quarantine before reporting to the club in spring training. The Bears opened camp on Feb. 3.

Fernandez was the last foreign player to sign in the KBO prior to the 2022 season. 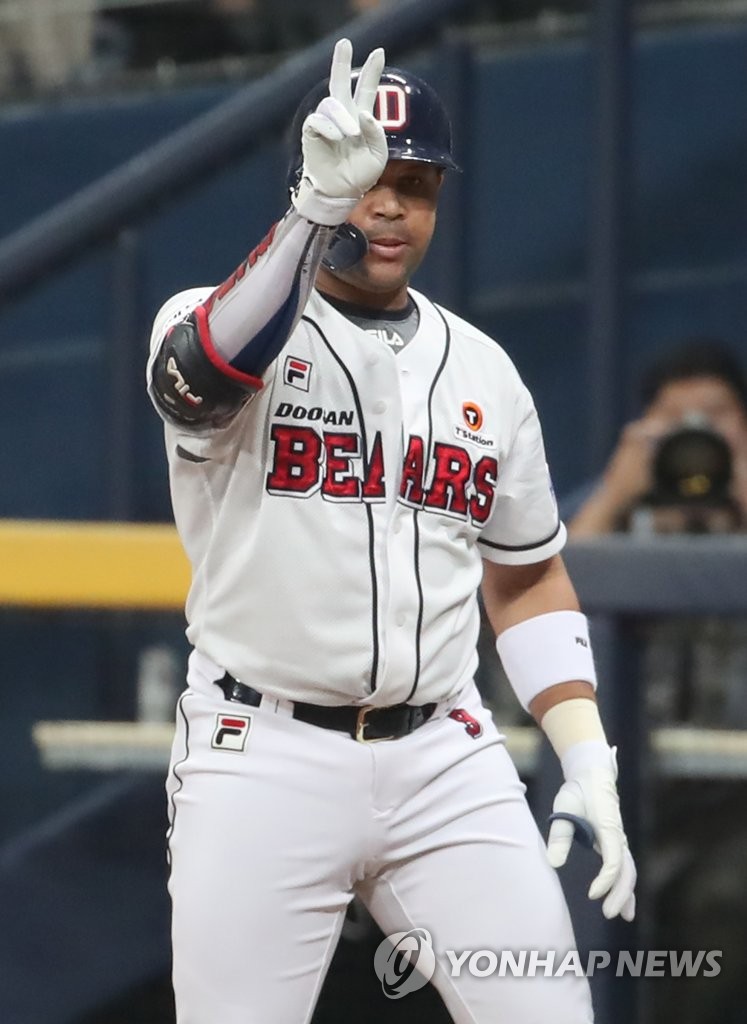