Lee Sang-ryeol, director-general for Asia and Pacific affairs at the ministry, delivered the protest message to Naoki Kumagai, deputy chief of mission at the Japanese Embassy, after some Tokyo officials attended the diplomatically controversial ceremony hosted by the Japanese prefecture of Shimane earlier in the day. 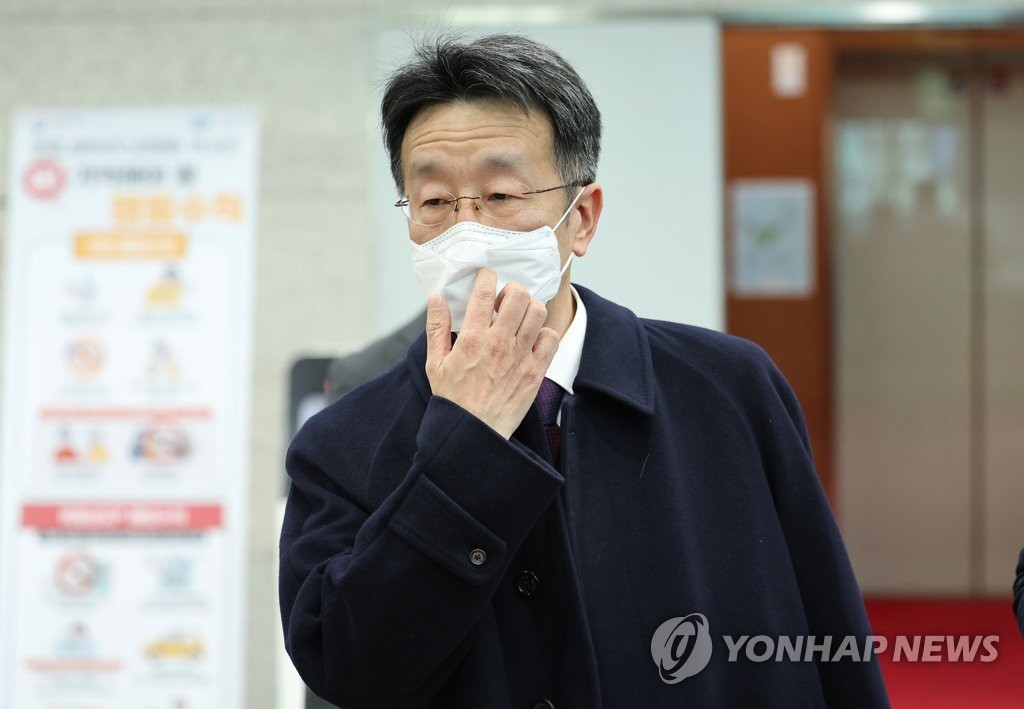 The ministry called on Tokyo to stop "vain provocations" in connection with Dokdo and immediately scrap the event.

"The government strongly protests against Japan's repetition of vain provocations over Dokdo and urges it to immediately scrap the event," ministry spokesperson Choi Young-sam said in a statement

As Dokdo is clearly an integral part of the Korean territory in terms of history, geography and international law, he added, the Japanese government should stop its unjustified claims to Dokdo and face up to history in a humble manner.