A total of 226,162 overseas South Korean nationals, who are registered as absentee voters, will be eligible to vote at 219 polling stations set up by 177 overseas missions in 115 countries between 8 a.m. and 5 p.m. each day, according to the National Election Commission.

Voting will not take place at the South Korean Embassy in Ukraine, however, given the escalating security crisis.

After overseas voting closes, sailors will cast their ballots aboard their ships from March 1-4.

Advance voting for anyone who wishes to vote early will be held nationwide on March 4-5. 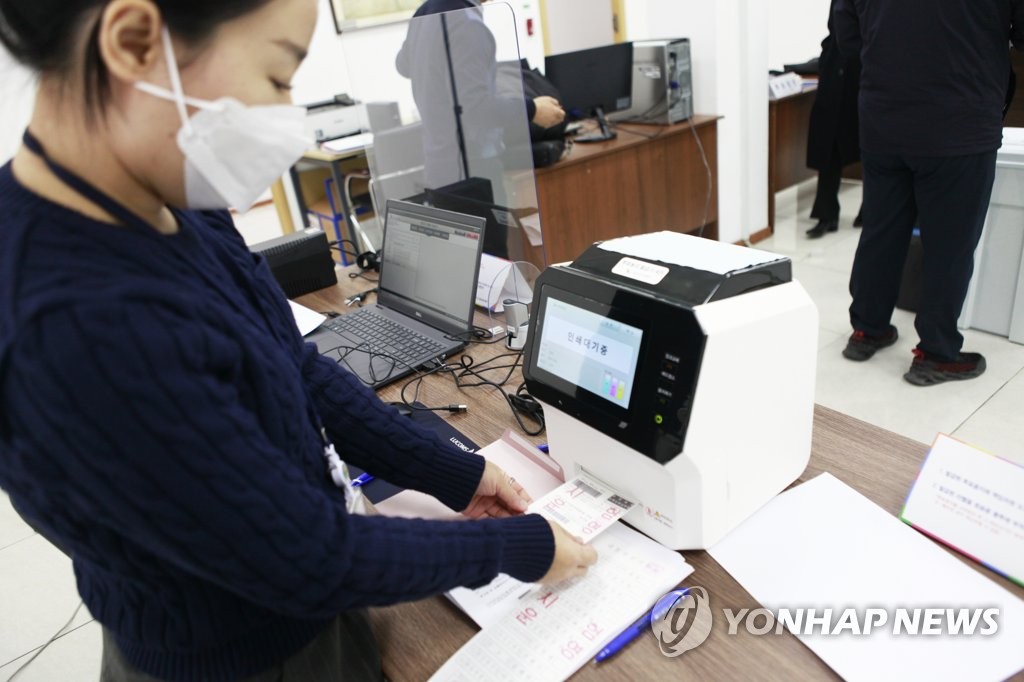