SEOUL, Feb. 23 (Yonhap) -- A Seoul court on Wednesday ruled against South Korean victims of Japan's wartime forced labor in a damages suit filed against Japanese companies, apparently on grounds that the cases' statute of limitations has expired.

The suit was filed against Japan's Mitsubishi Heavy Industries Ltd. and Kumagai Gumi Co. by a 104-year-old victim named Kim Han-soo and the bereaved family of a late victim, surnamed Park, with the Seoul Central District Court in April 2019.

Kim and Park claimed they were conscripted into forced labor in Japan during Tokyo's 1910-45 colonization of the Korean Peninsula, and each sought 100 million won (US$83,800) in compensation from the Japanese companies.

Kim was taken to Japan's southwestern city of Nagasaki in 1944 and returned to Korea the following year, but Park reportedly died while in Japan for labor.

The court did not explain why it ruled against the victims but is assumed to have done so citing the expiration of the statute of limitations in line with similar previous rulings. 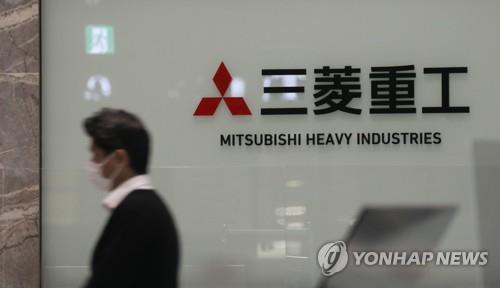 According to civil law, the legal right to claim damages expires either 10 years after the harmful event occurs or three years after the aggrieved party discovers the harm and identifies the offender.

In most damages suits related to forced labor, courts have ruled that the statute of limitations passed in May 2015, three years after the Supreme Court ordered a retrial of a verdict that lower courts ruled in favor of Nippon Steel Corp.

In the retrial, a lower court ruled in favor of forced labor victims and the top court finalized the verdict on Oct. 30, 2018, a landmark ruling that sparked bitter diplomatic feuds with Japan. Tokyo has claimed all such reparation issues were settled under a 1965 treaty to normalize bilateral relations.

Confusion has arisen over when the statute of limitations in forced labor cases passed, as some have claimed that the three-year period should be counted from the 2018 Supreme Court ruling just as a court in the southwestern city of Gwangju ruled in December 2018.

After Wednesday's ruling, the lawyers for the victims expressed disappointment, saying the victims did not know for sure if they can take legal steps against Japanese firms for compensation before the landmark 2018 ruling came out.

The plaintiffs have yet to decide whether they will appeal the ruling. 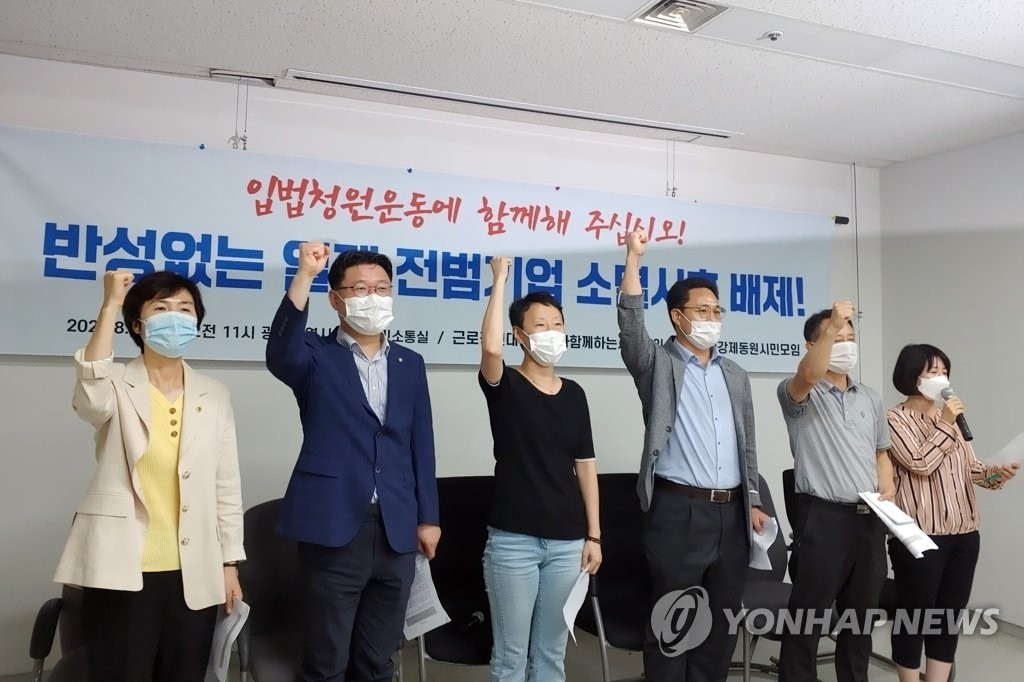