SEOUL, Feb. 23 (Yonhap) -- For an ordinary high school student, mathematics is one of the most formidable and fearsome subjects in midterms and finals. An increasing number of students are turning their backs to functions, logarithms, differentials and integrals.

Ji-woo (Kim Dong-hwi) is one of them. He is a smart boy at an elite high school but suffers from stress that his low math grades will keep him from entering a prestigious college.

His teacher suggests he transfer to a normal school for better grades, but he cannot leave as his mother feels so proud of his entry to the celebrated institution. 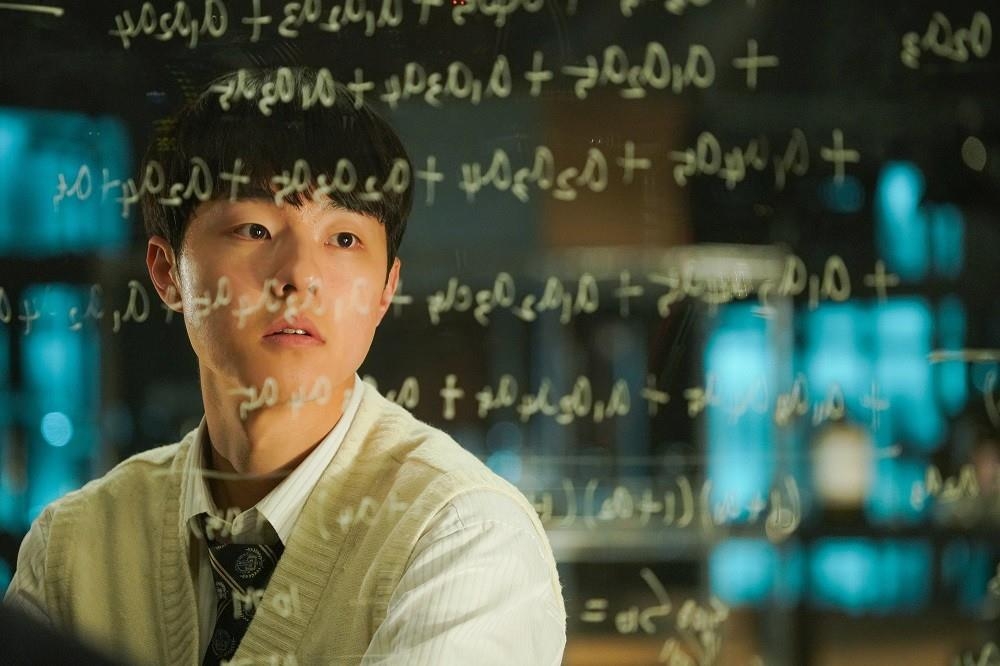 At the school, Hak-sung (Choi Min-sik), a North Korean defector who was once famous as a genius mathematician, works as a security guard and is nicknamed "North Korean People's Army" among students for his origin and his blunt and unsociable nature.

One day, Ji-woo happens to know that Hak-sung is good at math and asks him to teach the subject, adding that he feels he can get better grades in math if he learns from the North Korean.

Hak-sung refuses to teach it as a means to upgrade Ji-woo's test scores but shows him the process of solving functions and equations one by one.

During the secretive two-sided study, Ji-woo gets a glimmer of math's basic principals that how he reaches the answer is more important than the answer itself, while Hak-sung gets to face his past from which he has shut himself off.

The highlight of the movie is when Hak-sung plays "The Pi Song," featuring pi, or the ratio of a circle's circumference to its diameter, through musical notes, to convince him that math is of ethereal beauty.

"In Our Prime" has a simple plot as many other coming-of-age drama films depict the growth of a protagonist from childhood to adulthood with the help of a great teacher.

It contains unflattering portrayals of bilateral dialogue and the strengthening of bonds between Ji-woo and Hak-sung, likely boring viewers compared with sensational stories full of stunts and inventive twists. 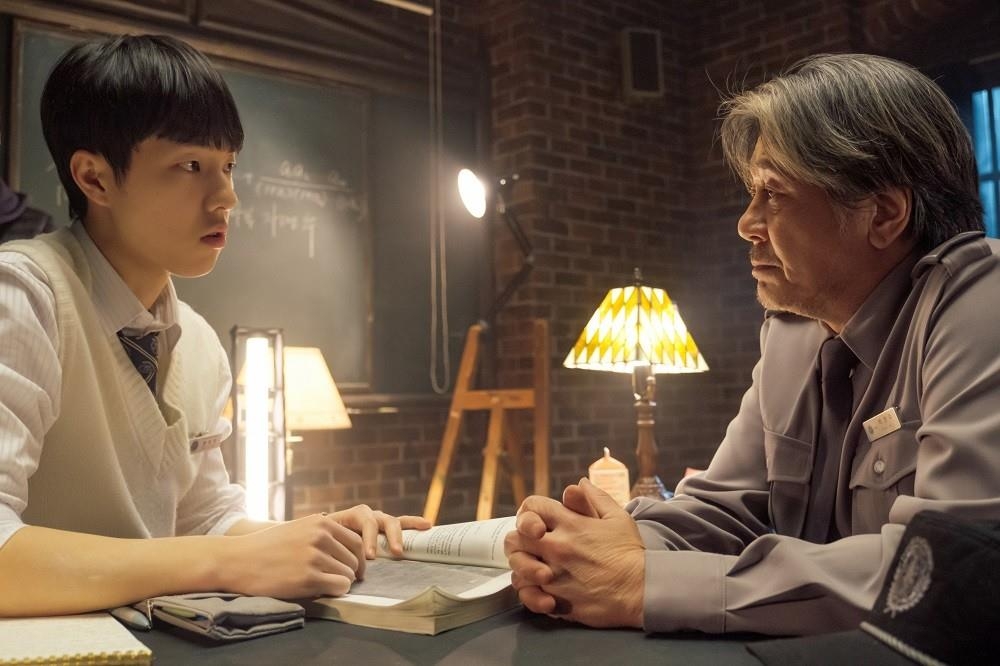 But it manages to give comfort not only to young Korean teens who have to devote their youth to the fierce competition for college entrance and their parents but also to other struggling people from all walks of life, including North Korean defectors residing here.

The movie also made efforts to fuse complex mathematical idioms, models and formulas into the narrative in a fairy tale or a musical way. No mathematical knowledge is required to enjoy the movie.

And the performance by Choi Min-sik is flawless, sophisticatedly portraying the defector and mathematician, who feels abandoned both by the North and the South, and creating larger-than-expected on-screen chemistry with newbie Kim Dong-whi to lead the 117-minute film.

"In Our Prime" will hit local screens on March 9. (Movie Review) Mathematics no longer difficult in 'In Our Prime'

(Movie Review) Mathematics no longer difficult in 'In Our Prime'