Local companies raised a combined 27.53 trillion won (US$23.1 billion) by selling stocks and bonds last month, up 172.5 percent from December, according to the data from the Financial Supervisory Service.

The value of outstanding corporate bonds came to 629.84 trillion won as of end-January, up 0.8 percent from a month earlier, according to the data. 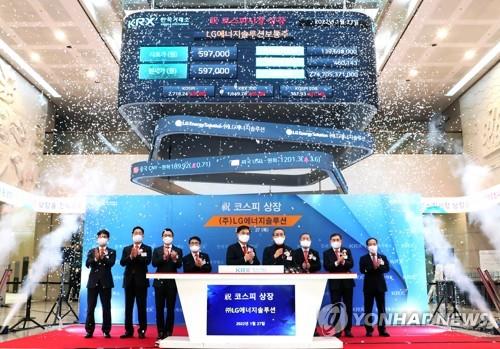