(ATTN: UPDATES with more details in paras 6-7)
By Kang Yoon-seung and Song Sang-ho

SEOUL, Feb. 24 (Yonhap) -- South Korea will pay out its first batch of compensation to its nationals who participated in U.S. military intelligence operations in North Korea before and during the Korean War, and their bereaved families, the defense ministry said Thursday.

On Wednesday, the ministry convened an internal review panel to make the decision applicable to 160 individuals, including 143 who worked for the Korea Liaison Office (KLO) and other units from 1948 to 1953.

The panel approved 1.57 billion won (US$1.31 million) in financial compensation to the people in line with a recent special act to honor their security contributions.

At that time, the U.S. military recruited them to glean on-the-ground information in North Korean regions as high-tech equipment, such as spy satellites and high-altitude drones, were not available at that time.

In 2007, the National Human Rights Commission of Korea advised the National Assembly and the military to introduce rules to recognize KLO veterans in 2007.

The number of individuals eligible for state compensation stands at around 18,000, according to the ministry. While only 3,200 of them are alive, families of the deceased can also apply for it.

"Considering most of the recipients are in their late 80s, we plan to quickly process it so that we can restore the honor and boost the pride of the people who have made special sacrifices for the country," the ministry said.

The two Koreas technically remain at war as the 1950-53 war ended with an armistice and a peace treaty has never been signed. 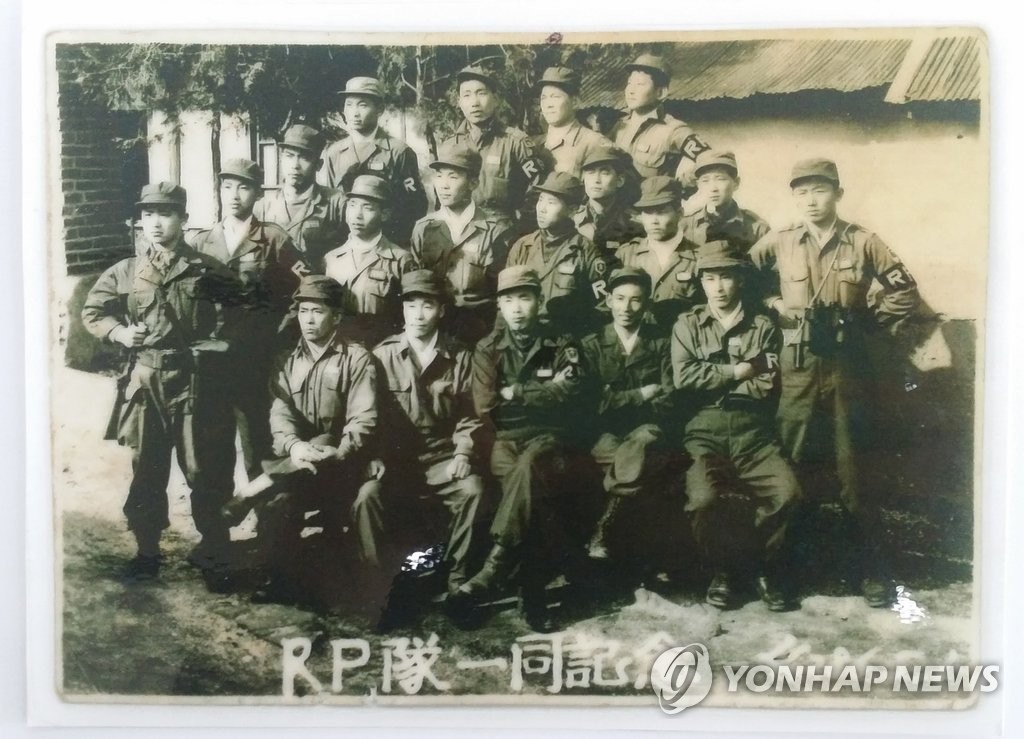