The United States Golf Association (USGA) released a list of exemptions for the field at the 122nd U.S. Open, to be played at The Country Club in Brookline, Massachusetts, from June 16-19. It said the winner of the Asian Tour's Order of Merit for the 2020-2021 season as the top earner will have a place in the historic U.S. national championship.

Kim, 19, topped the Order of Merit with US$507,553, having played in all eight events on the schedule cut short by the coronavirus pandemic. 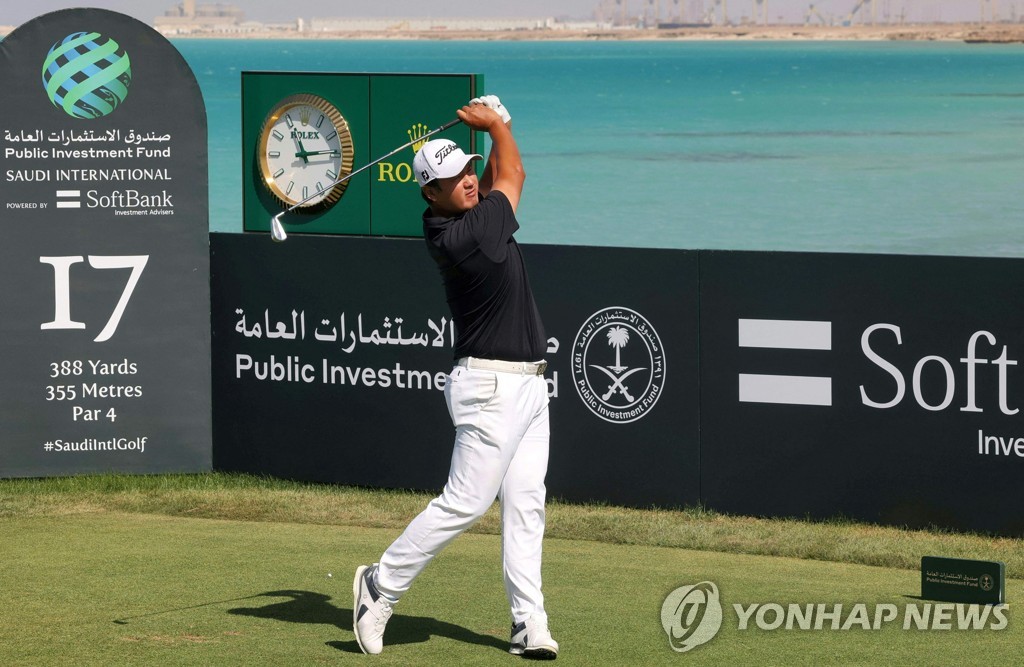 "This is amazing news," Kim said through the Asian Tour. "I have had a great start to the year, but things just got better!"

He became the second-youngest winner of the Order of Merit last month, when he won the Singapore International and then finished tied for second at the SMBC Singapore Open in consecutive weeks.

Kim has made only one previous appearance at one of four major championships in men's golf, missing the cut at the 2020 PGA Championship.

"This is tremendous news. The Asian Tour truly appreciates this recognition from the USGA," said Asian Tour Commissioner and CEO Cho Minn Thant. "Kim Joo-hyung is clearly the No. 1 player on the Asian Tour right now and without doubt deserves this honor." 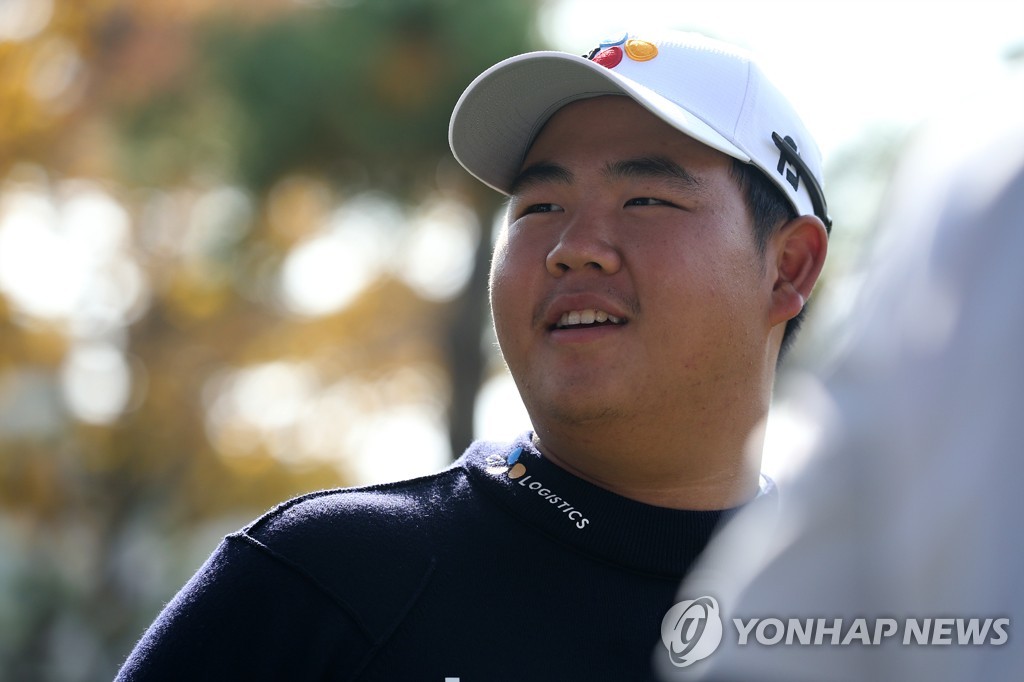