The bills, which have a maturity of 63 days, will be sold in five separate auctions in March, according to the Ministry of Economy and Finance.

Treasury bills are usually floated to raise money to cover short-term financial shortfalls and are generally sold with a maturity of less than a year. 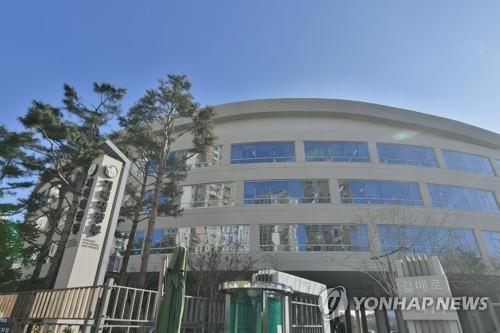