SEOUL, Feb. 24 (Yonhap) -- Another South Korean woman who was forced into sexual slavery by Japan during World War II has died, the gender equality ministry said Thursday, reducing the total number of the country's registered surviving victims to 12.

The woman, whose name was withheld, died on Feb. 17, according to the Ministry of Gender Equality and Family. Other information, including her age, was not available.

The bereaved family notified the government of her death after completing funeral services and has requested the victim's identity not be made public, the ministry said.

"It's heartbreaking to witness another victim of the Japanese military's sexual slavery pass away," Gender Equality Minister Chung Young-ai said. "I hope she rests in peace now."

The latest death has brought the number of the country's wartime sexual slavery victims registered with the government down to 12.

Historians estimate up to 200,000 women, mostly from Korea, were forced to work in front-line brothels for Japanese troops during the war. 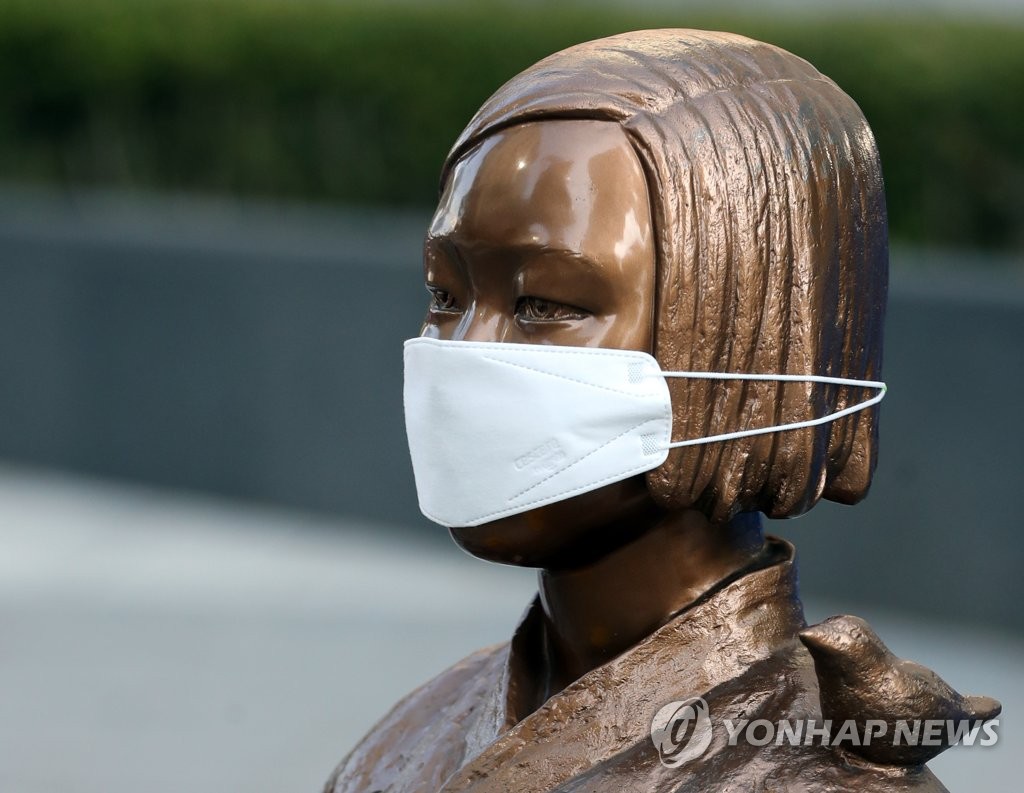