SEOUL, Feb. 28 (Yonhap) -- North Korea claimed Monday to have carried out an "important test" for developing a "reconnaissance satellite" despite South Korea's characterization of it as a ballistic missile launch.

Sunday's test came amid concerns the North could fire a long-range rocket under the disguise of a satellite launch or conduct other provocative acts following its veiled threat last month to suspend its voluntary moratorium on nuclear and intercontinental ballistic missile (ICBM) tests.

"The DPRK National Aerospace Development Administration (NADA) and the Academy of Defence Science conducted an important test on Sunday under the plan of developing a reconnaissance satellite," the North's official Korean Central News Agency (KCNA) said. DPRK stands for the North's official name, the Democratic People's Republic of Korea.

South Korea's military has said the North fired a ballistic missile toward the East Sea on Sunday morning in its eighth show of force this year.

Launched from around the Sunan area in Pyongyang, the missile flew about 300 kilometers at a top altitude of 620 km, according to the military.

Some observers viewed Sunday's test as an ominous prelude to preparations for a long-range rocket test.

In the past, the North claimed to have conducted satellite launches, which outsiders criticized as long-range rocket tests under the guise of a "peaceful" space development project.

Concerns about the North's possible ICBM test have lingered since it made the veiled threat last month to suspend its self-imposed moratorium on strategic weapons tests declared in April 2018 amid diplomacy with the United States.

North Korea watchers said that the North could engage in a provocative act to mark the 110th birthday of North Korean leader Kim Jong-un's late grandfather Kim Il-sung on April 15. 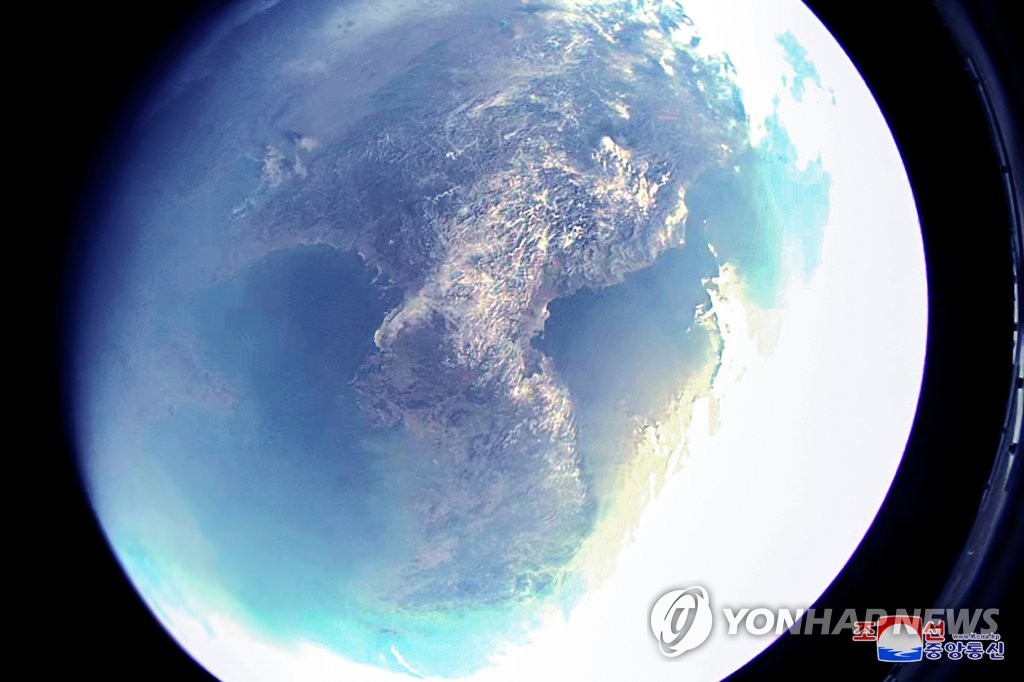