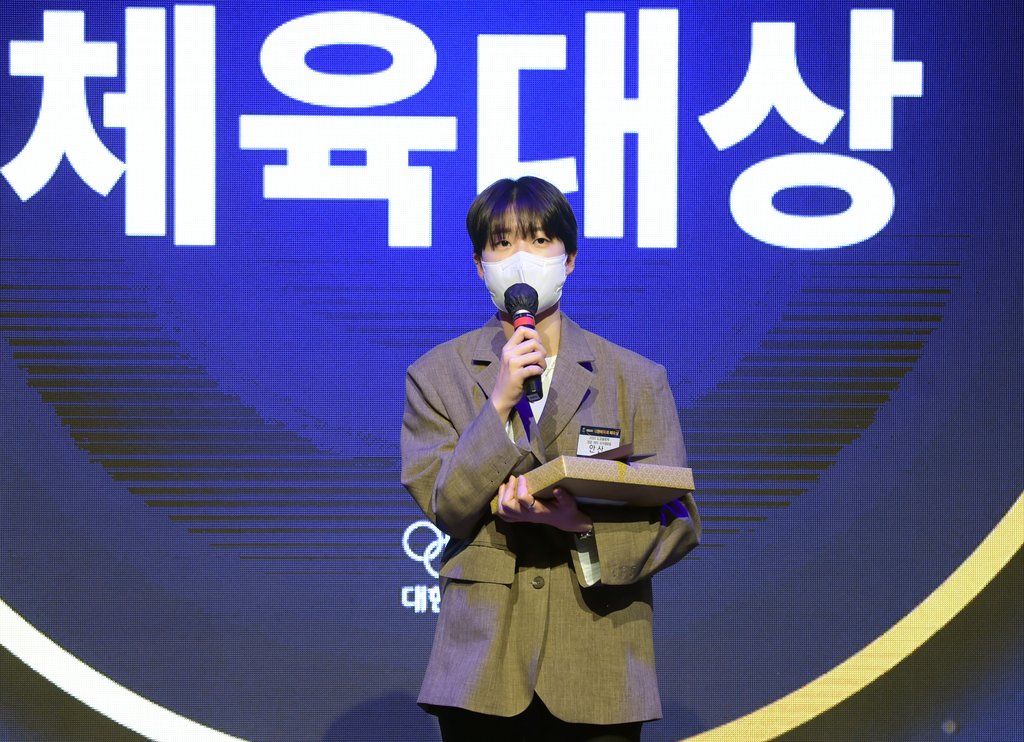 The trio of An San, Jang Min-hee and Kang Chae-young was honored with the grand prize at the 68th Korean Sport & Olympic Committee (KSOC) Awards. The ceremony was held at Olympic Park in Seoul and An, who also won gold medals in the women's individual event and the mixed team event, received the prize on behalf of her teammates. An became South Korea's first triple gold medalist at a Summer Games 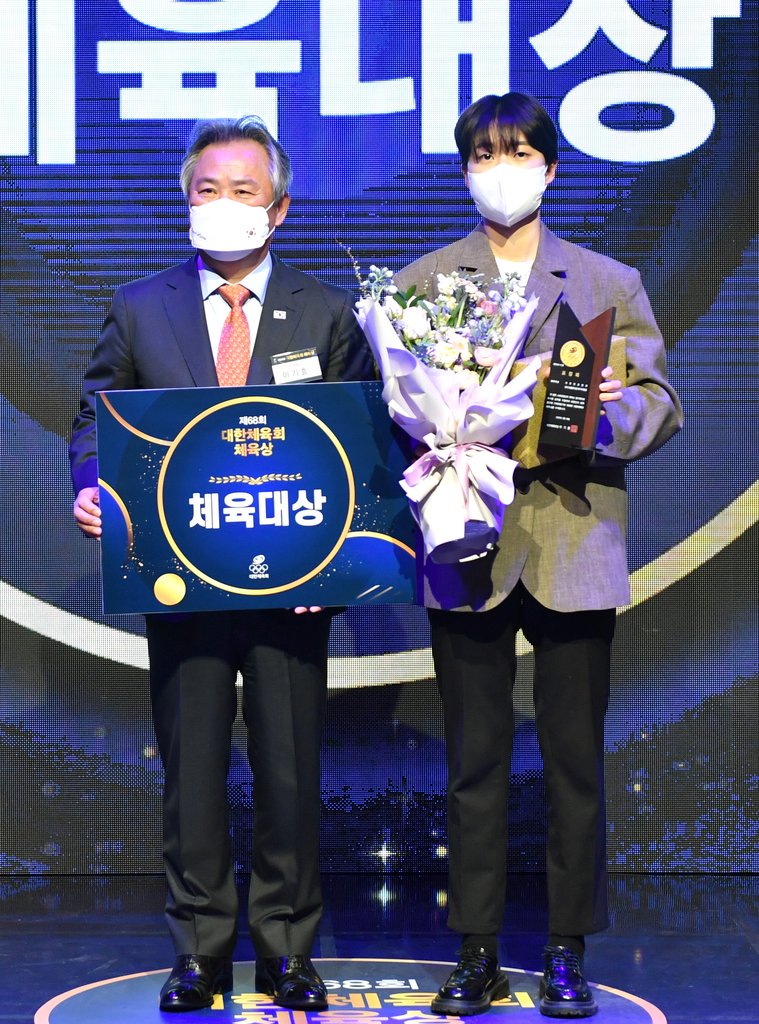 An, Jang and Kang beat the Russian Olympic Committee by the set score of 6-0 in the final held at Yumenoshima Park Archery Field in Tokyo on July 25. It was South Korea's ninth consecutive gold in the women's archery team event -- every gold medal since the women's team competition was introduced at Seoul 1988.

It is tied for the second-longest gold medal streak in any sport at the Olympics, behind only the United States' streak of 10 straight gold medals in the men's 4x100m medley relay in swimming.

The three archers all made their Olympic debuts in Tokyo, the first time since Atlanta 1996 that South Korea had assembled a women's archery team of three first-time Olympians. 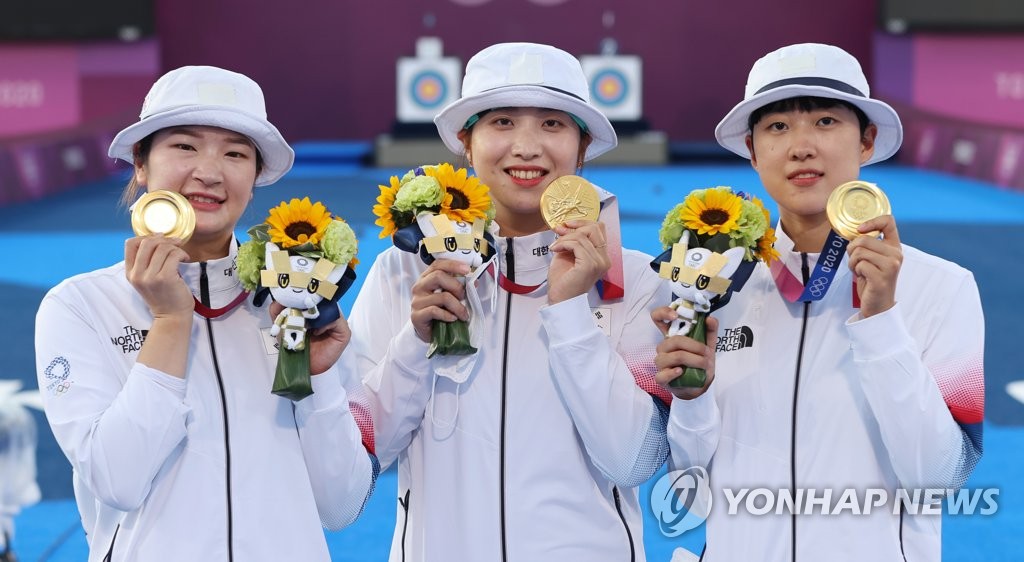