SEOUL, March 1 (Yonhap) -- South Korea said Tuesday it plans to suspend financial transactions with seven major Russian banks and their affiliates in a bid to join global efforts to impose financial sanctions against Moscow over its attack on Ukraine.

The government said it will also "strongly" recommend local public and financial institutions halt their investment in Russian government bonds that will be issued starting Wednesday.

The decision came as Seoul has decided to join the multinational move to remove Russia from the SWIFT international settlement network over its invasion of Ukraine.

The Seoul government said it plans to halt financial transactions with seven major Russian banks and its affiliates slapped under U.S. sanctions.

The banks include Russian top lender Sberbank and state-owned banks VEB and PSB.

But the government said it will also apply the same standards as the U.S. when it comes to transactions that will be exceptionally allowed, such as in agriculture, COVID-19 medical support and energy supplies.

South Korea said it plans to immediately implement the SWIFT-related sanctions once the European Union unveils a detailed action plan.

The U.S. and its allies have tightened sanctions against Russia over its invasion of Ukraine, as they agreed to exclude some Russian banks from SWIFT, an international settlement system where trillions of dollars change hands for cross-border payments.

But a list of selected Russian banks subject to the sanctions and the timing of the implementation of the punitive actions have yet to be announced. 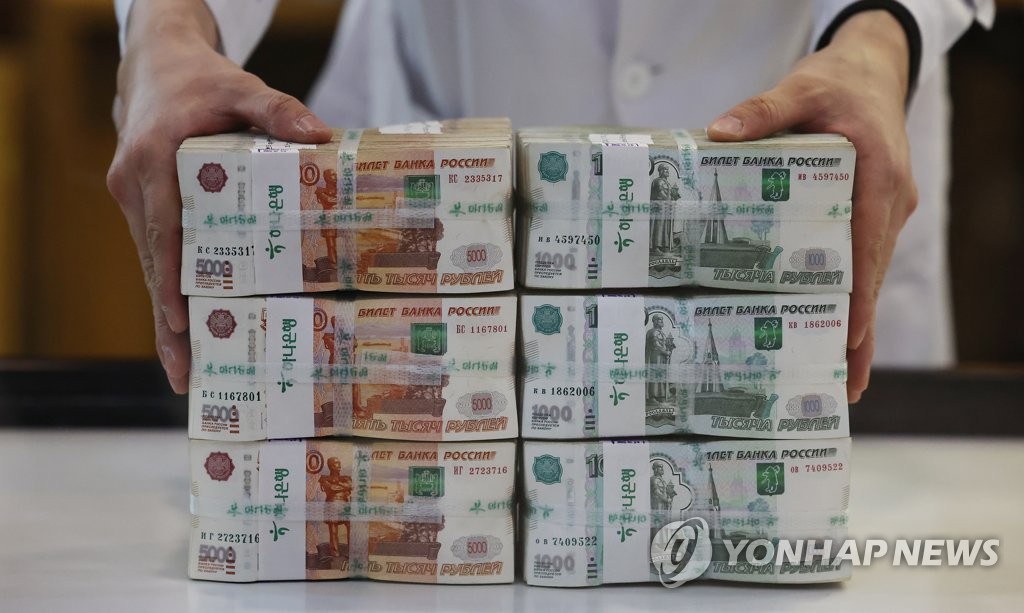 "As a member of the international community with responsibility, the South Korean government actively supports major nations' efforts to solve the crisis," Lee said. "Starting with export ban of strategic materials to Russia, we are reviewing additional sanction measures."

On Monday, the foreign ministry announced exports of strategic materials to Russia will be banned.

Seoul's additional measures are expected to be related with export controls regarding advanced technologies and high-tech products.

The government has already said it plans to finalize a decision on possible steps it can take in connection with U.S. standalone export curbs against Russia on dozens of items, such as semiconductors, computers, telecommunications, information security equipment, lasers and sensors. 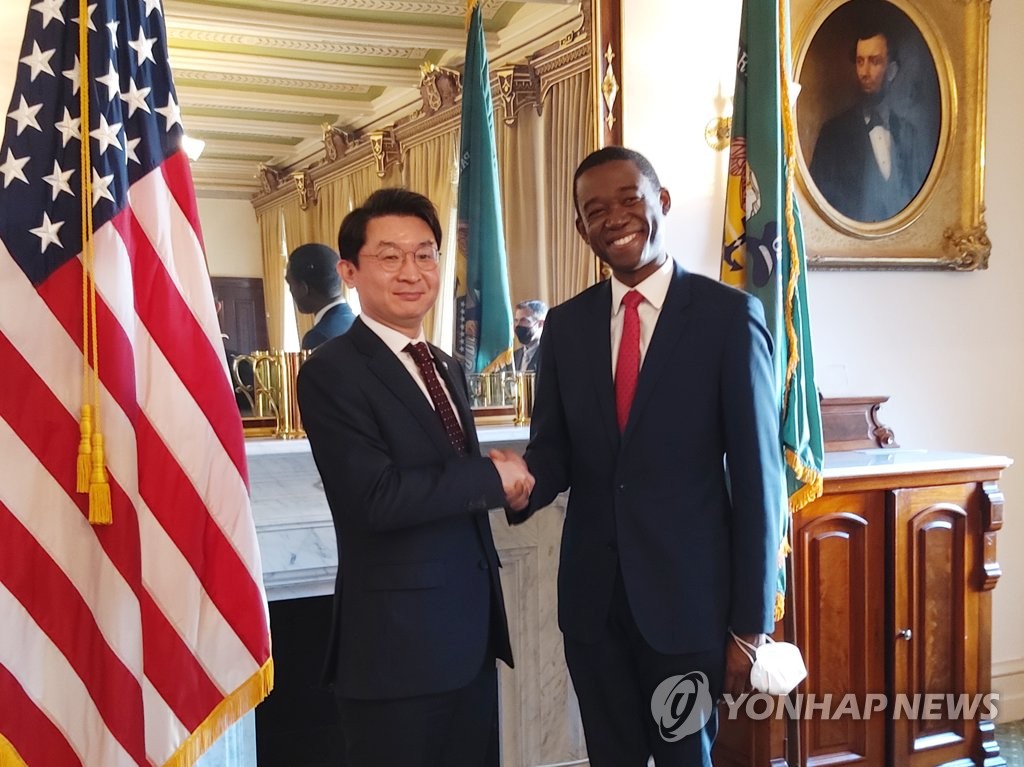