SEOUL, March 1 (Yonhap) -- Kim Jung-ju, the founder of gaming giant Nexon Co., has died, his company said Tuesday. He was 54.

"Please excuse us that we cannot explain in detail as all of his family members are devastated," NXC said. "The deceased had been receiving treatment for depression, and we are sad that it seemed to have worsened recently."

Kim is survived by his wife and two daughters.

A graduate of Seoul National University with a major in computer science, Kim founded Nexon in 1994 and guided the company to become one of the biggest game developers with hit titles like "Nexus: The Kingdom of the Winds," "MapleStory" and "KartRider."

Nexon is one of the "three N" in the South Korean gaming industry alongside NCSoft Corp. and Netmarble Corp.

In 2005, Nexon moved its headquarters from Seoul to Tokyo and went public on the Tokyo Stock Exchange in 2011. 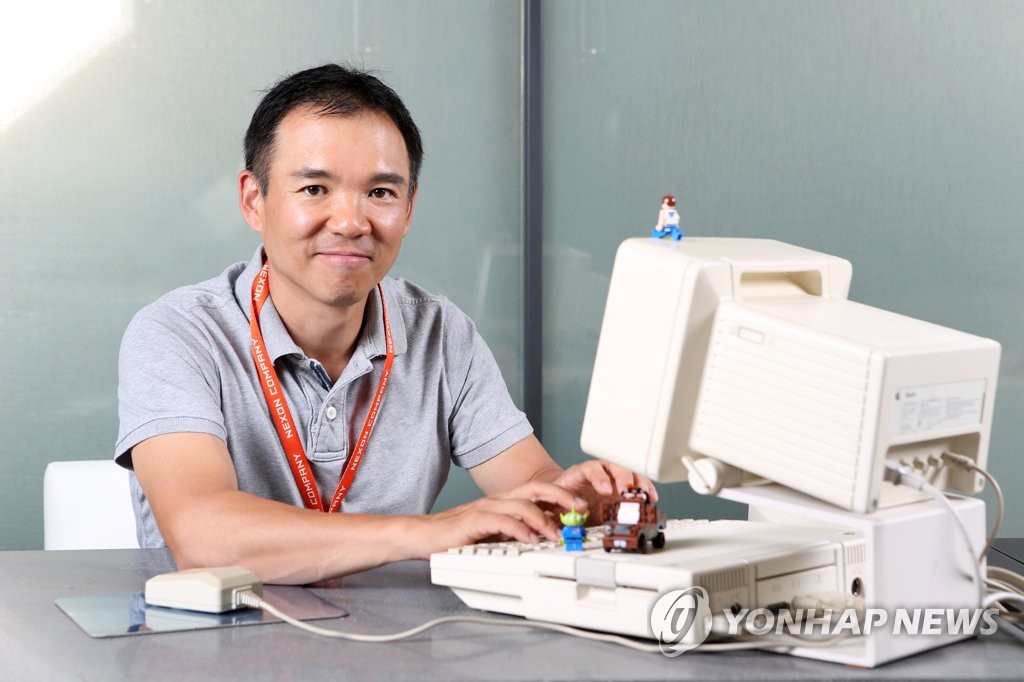 Kim had been keeping a low profile in South Korea despite leading the country's biggest gaming company.

In 2005, he finally took the CEO position of Nexon but resigned a year later. He later moved on to become the CEO of NXC but stepped down from the post in July 2021.

Kim was indicted in 2016 for giving bribes to a senior prosecutor but was acquitted in 2018. The following year, Kim tried to sell his controlling stake in NXC but ended up without a deal. 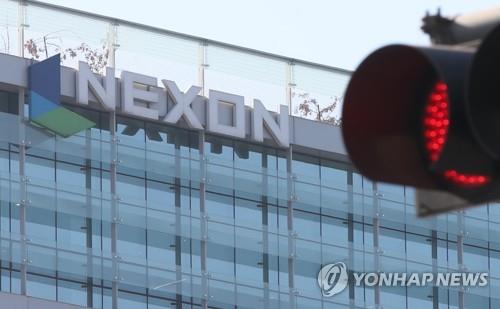