The surge came after the government temporarily suspended the enforcement of the vaccine pass system Tuesday, citing the lack of staff handling the pandemic.

The country reported a record high of 219,241 new coronavirus infections, including 219,173 local cases, raising the total caseload to 3,492,686 according to the Korea Disease Control and Prevention Agency (KDCA). 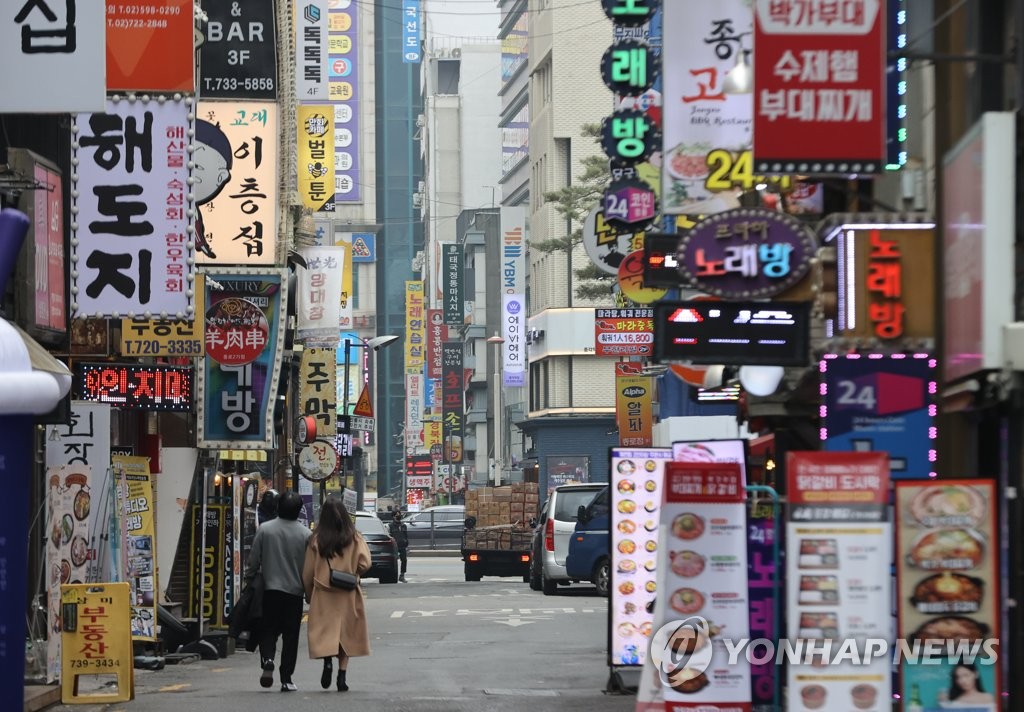 The daily caseload exceeded 100,000 for the first time in mid-February.

Virus-related deaths fell to 96 on Wednesday from 112 a day earlier, bringing the death toll to 8,266. The fatality rate was 0.24 percent, the KDCA said.

The number of critically ill COVID-19 patients rose to 762 from 727 during the same period.

Health authorities said the current wave is expected to peak at some 250,000 daily cases in mid-March.

But the government suspended the COVID-19 vaccine pass system from Tuesday for 11 types of public facilities, including restaurants, cafes, department stores, movie theaters, and museums nationwide.

On Monday, Health Minister Kwon Deok-cheol said the government needs to ease the pass system for certain low-risk facilities as there is a low chance of transmission if everyone has masks on.

Of the locally transmitted cases reported, Seoul reported 46,932 new cases. The surrounding Gyeonggi Province and the western city of Incheon added 68,622 and 12,104 new infections, respectively. Cases from overseas rose 68 to 29,444.

As of Wednesday, 31.51 million people, or 61.4 percent of the country's 52 million population, had received booster shots. The number of fully vaccinated people came to 44.37 million, accounting for 86.5 percent, the KDCA said.

Some 1.23 million doses of COVID-19 vaccines made by U.S. pharmaceutical giant Pfizer Inc. will arrive in the country Wednesday, it said. 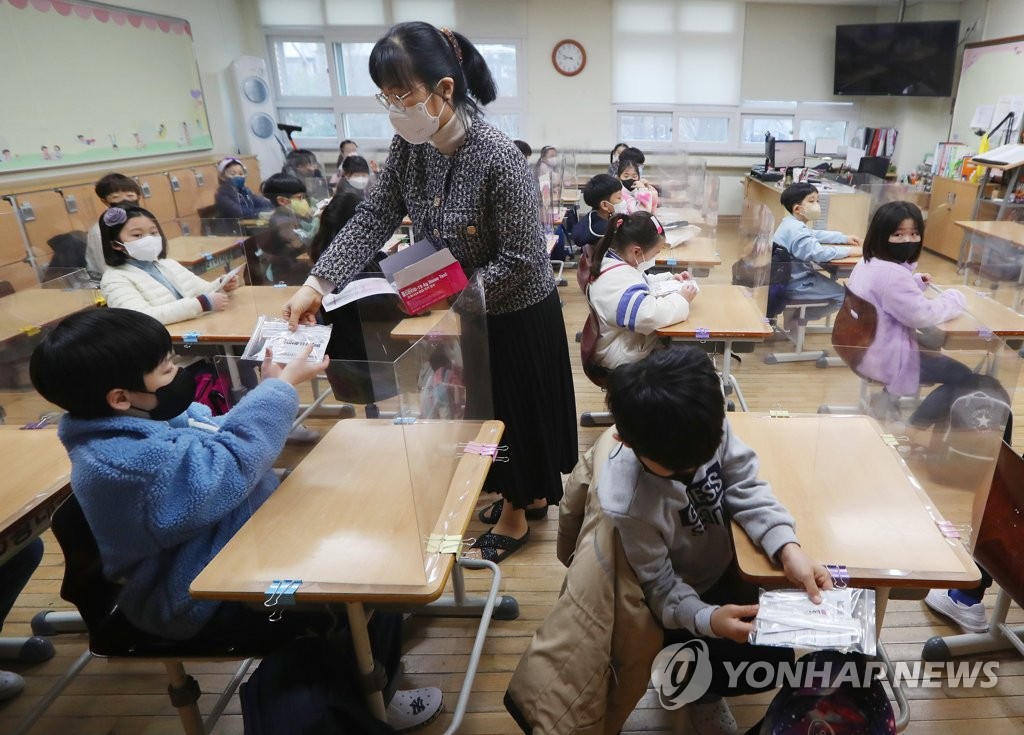