SEOUL, March 2 (Yonhap) -- South Korean girl group Red Velvet will be back with a new EP this month, the group's agency said Wednesday.

The album titled "The ReVe Festival 2022 - Feel My Rhythm" will hit local music stores on March 21, SM Entertainment said, adding the EP consists of six songs, including the title track "Feel My Rhythm." 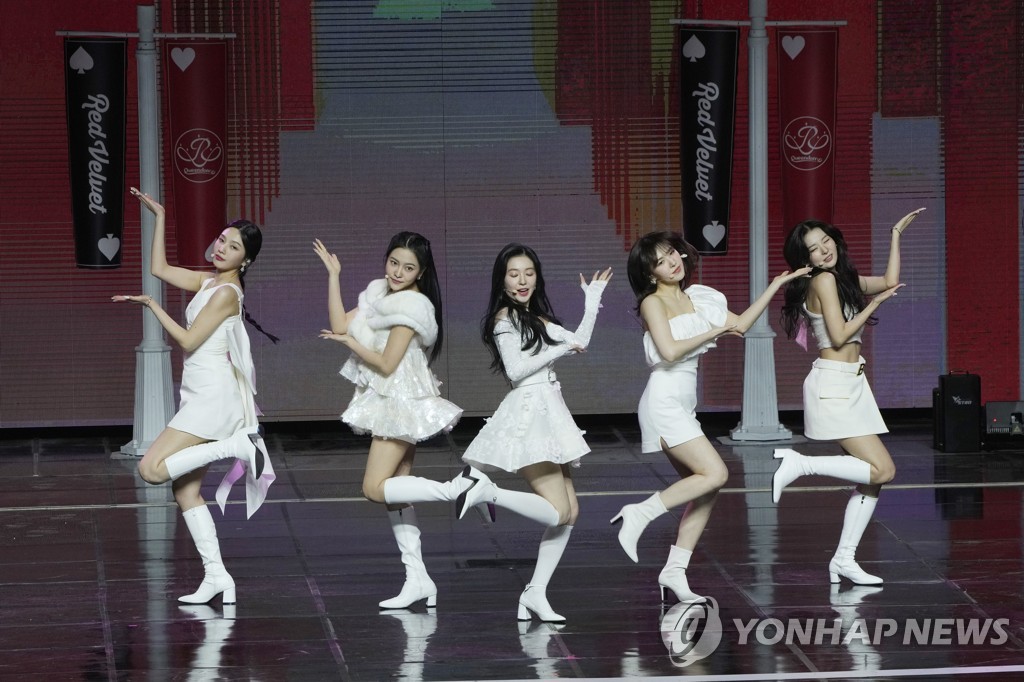 Ahead of the release, Red Velvet will hold live concerts at Olympic Park in Seoul on March 19-20. It will be the group's first in-person concerts in two years and three months with the last concert held in November 2019.

The last day show will be streamed live online for fans from around the world.

Red Velvet -- consisting of members Irene, Seulgi, Wendy, Joy and Yeri -- debuted with the single "Happiness" in 2014 and has since been best known for its major hits "Red Flavor," "Power Up," "Umpah Umpah" and "Queendom." 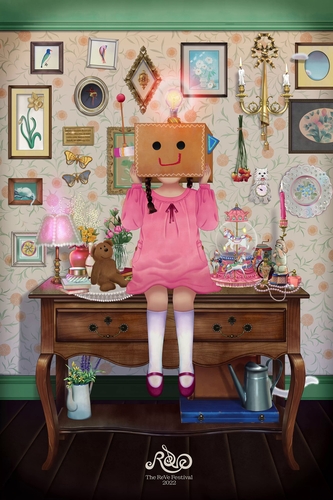