The South Korean tech giant, which makes Exynos chipsets, accounted for four percent of the global shipments of smartphone application processor (AP) and system-on-chip (SoC) in the October-December period, down three percent from a year ago, according to a report from industry tracker Counterpoint Research.

SoC is a single chip that includes main processor, graphics processor and memory.

Samsung slipped to the fifth position as the company was "in the middle of rejigging its smartphone portfolio strategy of in-sourcing as well as outsourcing to Chinese ODMs," the research said, referring to original design manufacturing companies.

As a result, "the share of MediaTek and Qualcomm has been growing across Samsung's smartphone portfolio, from the mid-range 4G and 5G models manufactured by ODMs to the flagship ones," it said. 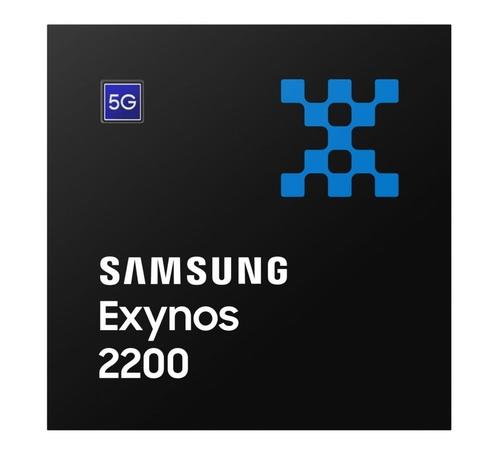 In the fourth quarter, global chipset shipments grew five percent on-year on the back of growth in 5G smartphones sales.

The market's top player MediaTek's share decreased four percent to 33 percent due to "inventory correction as many customers had built inventories due to supply chain constraints."

In January, Samsung unveiled the new processor, the Exynos 2200, to bolster its presence in the market.

The processor comes with enhanced visual capabilities and artificial intelligence, the company said, which enables users to have upgraded gaming experiences that were previously possible only on PCs, laptops and consoles.

The Galaxy S22 series, launched last month, comes with different chipsets -- either Samsung's Exynos 2200 or Qualcomm's Snapdragon 8 Gen 1 -- depending on the region. Europe and Britain get Samsung's latest smartphones with Samsung's in-house chips while the rest of the markets mostly get the Galaxy S22 with Qualcomm chips.