The country's consumer inflation has grown more than 3 percent since October last year. Inflation growth stayed above 2 percent -- the central bank's inflation target over the medium term -- for the 11th consecutive month.

Consumer inflation is expected to continue its upward trend next month as the Ukraine crisis has added to price pressure amid rising prices of energy and grains, and global supply chain disruptions, Eo Woon-sun, a senior Statistics Korea official, told reporters.

Dubai crude, South Korea's benchmark, came to US$116.65 per barrel Thursday, up from $77.12 at the end of last year. South Korea depends mainly on imports for its energy needs. 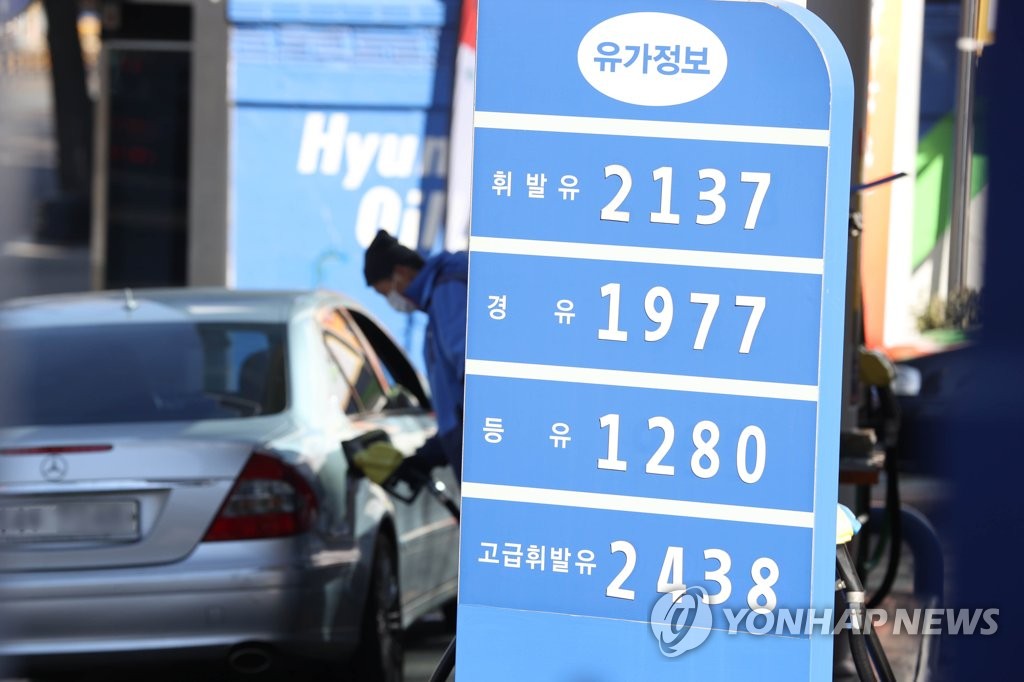 The Bank of Korea (BOK) sharply revised up its 2022 inflation growth outlook to 3.1 percent from its earlier estimate of 2 percent. The government's inflation forecast stands at 2.2 percent for this year.

South Korea's inflationary pressure is under upward pressure both from supply factors and recovery in demand amid the economic rebound.

In the latest sign that the country faces growing long-term price pressure, core inflation has been on the rise.

Another gauge of core inflation, which excludes prices of agricultural and petroleum products, rose 3.2 percent on-year, the fastest climb since December 2011.

Prices of petroleum products jumped 19.4 percent on-year in February, accelerating from a 16.4 percent rise in January, due to surging energy costs.

Service prices gained 3.1 percent as economic activity increased amid the vaccine rollout and the economic rebound. The price of dining out rose 6.2 percent on-year, the sharpest gain since December 2008.

Prices of agricultural, livestock and fisheries products rose 1.6 percent on-year, slowing from a 6.3 percent increase in January. In recent months, sharp gains in prices of farm products were the main cause for high inflationary pressure.

Earlier in the day, the government decided to extend fuel tax cuts by three months until the end of July in a bid to help ease inflationary pressure.

In November last year, the government cut fuel taxes by a record 20 percent due to high energy costs. The measure had been set to expire at the end of April.

South Korea is closely watching the development of the Ukraine crisis on concerns that the geopolitical risk could disrupt energy supplies and imports of raw materials.

"It is very important to focus on stabilizing consumer prices in the first half and stem inflation expectations from rising as high inflation could harm the livelihoods of people and the economic recovery," Hong said at a meeting on inflation.

The BOK froze the policy rate at 1.25 percent last month amid concerns that the upsurge in COVID-19 cases and the Ukraine crisis could undercut economic recovery momentum.

But the BOK is widely expected to further hike the key interest rate in the coming months to tame inflation. The BOK raised the base rate by a quarter percentage point in January, marking the third of its kind since August last year. 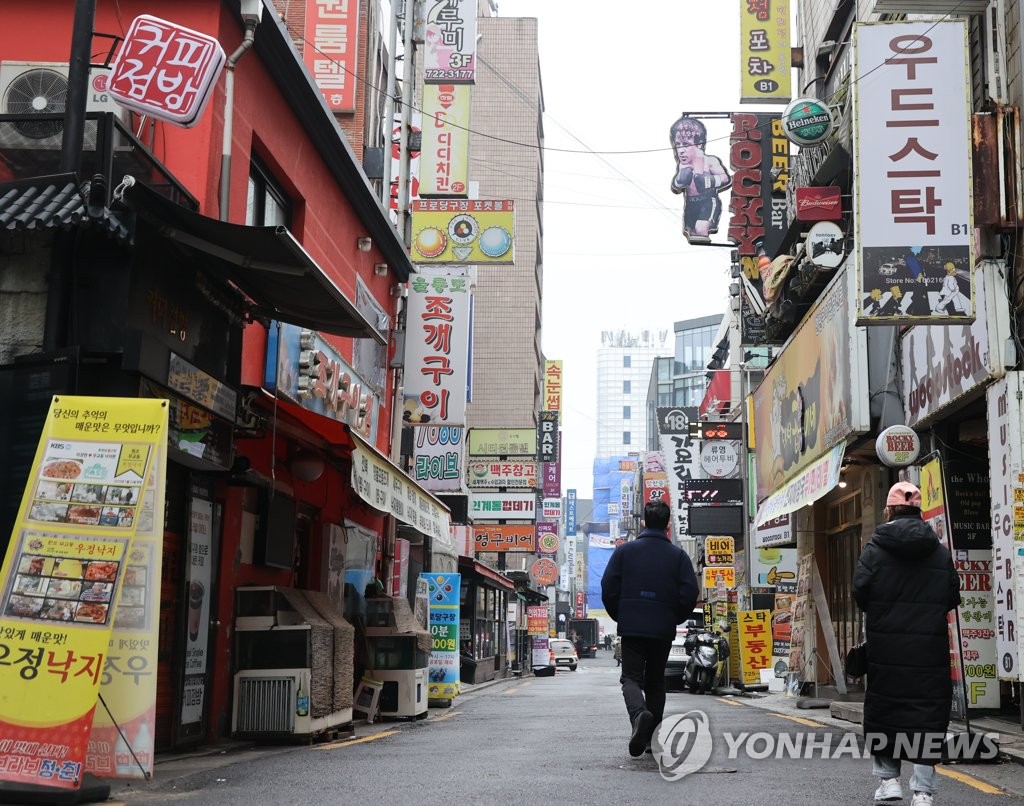