SEOUL, March 4 (Yonhap) -- Director Bong Joon-ho's Oscar-winning sensation "Parasite" (2019) is one of the most successful Korean titles in the world film market. The family satire is known to have grossed more than US$260 million in worldwide ticket sales, including $72 million in South Korea, becoming the bestselling Korean film in the world.

But it remains unknown how much director Bong or other investors have earned from the total income.

Yoon Sung-wook, CEO of Funderful, a local investment brokerage firm, said the South Korean entertainment industry is one of the most closed sectors in the country in terms of financial information, although the market is getting more tightly connected with the monetary business.

"It is nearly impossible for individual investors to know financial information of a film or TV series such as a break-even point," he said in an interview with Yonhap News Agency held on Thursday. "If some of this information is open to the public, I thought production companies can attract additional investment from various groups, while individuals are given bankable chances to participate in promising projects." 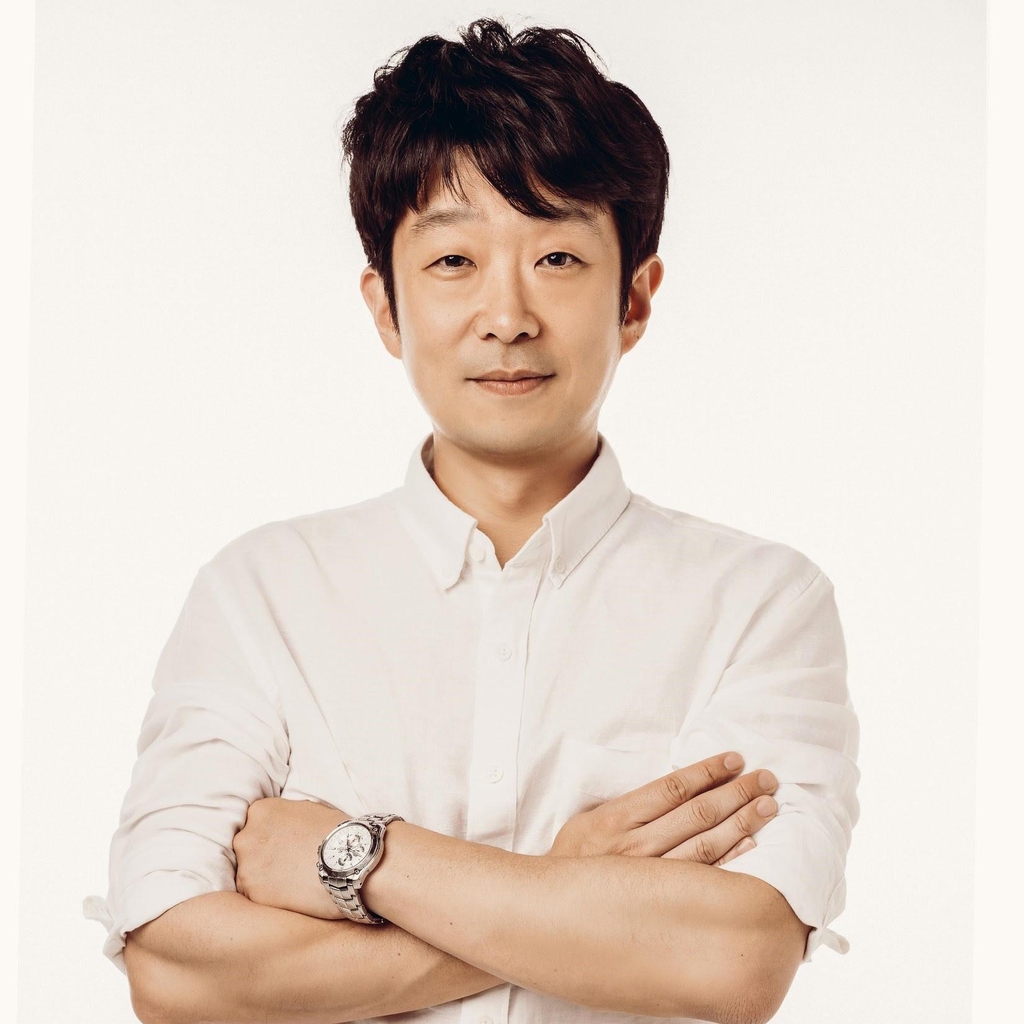 Funderful, founded in 2019, is an online platform that offers service to people to invest in local commercial content, like TV drama series, films, stage musicals, art exhibitions and webtoons, selected and verified by the company.

Investors are provided with profit indicators, such as viewership ratings or the number of audience, and the proceeds from the shows are paid out in several months.

Yoon said an increasing number of people are not only watching TV shows or films of their favorite directors or actors but also want to participate in the production process at a time when the South Korean entertainment industry has been getting unprecedented attention at home and abroad.

The second season of "Love (ft. Marriage and Divorce)," broadcast last summer on local cable channel TV Chosun and also simultaneously available for streaming on Netflix, was one of Funderful's top selling items.

It had successfully raised funds worth nearly 500 million won ($412,000) and marked a profit margin of 8 percent. Its yields have already been paid out to investors.

The disaster movie "Sinkhole," which was released in August and attracted 2.2 million moviegoers, and a Seoul exhibition of the rising Spanish photographer Yosigo were some examples of Funderful's investment projects.

But it was not easy for Yoon to venture into the incestuous crossover sector of investment and entertainment, although he has worked in the field for 18 years. While having worked for major lenders, like the state-run Industrial Bank of Korea, he was involved in the financing team of box-office hit movies, like "Oldboy" (2003) and "Veteran" (2014).

"Some insiders feel they don't need outsiders' money as they are doing well right now without them," he said. "But it's good to expand the horizons of the industry by giving Korean culture fans more chances to make contributions to their beloved projects from the early stage."

So he puts top priority on financial stability and transparency of an entertainment project in order to improve the profitability and give precise and detailed information to investors. Still, people can experience the potential loss of principal on an investment, he noted.

"When I select a project, the most important thing is whether a big and sound investment company participates in the project as a majority player," he said. "Whether it will be a huge success or not is second most important." Yoon said he is now preparing the overseas service, allowing foreigners to invest in Funderful's items from next year to meet rising demand from Korean Wave fans across the world.

"We've received many inquiries from foreign countries like Mongolia, Canada and Indonesia about investing into a certain TV project," he said. "We're now working on opening our service to foreigners. It will be available in the latter half of next year."