The concert "Dream Stage: Glitch Mode" will be streamed on the Beyond Live platform on April 5, SM Entertainment said.

The subunit of the 23-person K-pop mega group NCT will perform tracks in the second full album "Glitch Mode" as well as other hit singles during the show, which will be prerecorded, the agency said.

The new album comes a year after the septet's first full-length album "Hot Sauce," which dropped in March last year and peaked at No. 10 on Billboard's World Albums chart. It has sold a record 3.42 million copies. 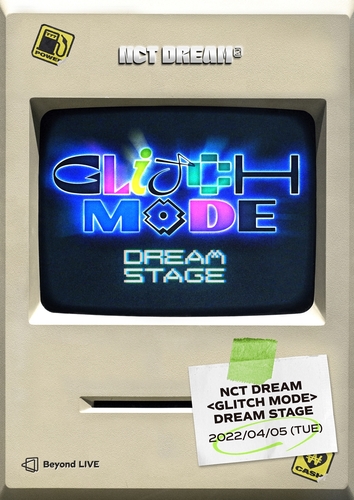