SEOUL, Nov. 2 (Yonhap) -- North Korea launched at least three short-range ballistic missiles (SRBMs) into the East Sea on Wednesday, one of which flew across its de facto maritime border with South Korea, according to the South's military.

The Joint Chiefs of Staff (JCS) said the missile firing from a site in or around the North's eastern coastal city of Wonsan was detected at around 8:51 a.m.

The North's latest provocation came in apparent protest of the five-day large-scale combined air drills of South Korea and the United States that kicked off Monday.

One of the three SRBMs fell into high seas 26 kilometers south of the Northern Limit Line (NLL), an area 57 km east of the South's eastern city of Sokcho and 167 km northwest of Ulleung Island near Dokdo. It headed toward the island before falling into the international sea, prompting local authorities to issue an air raid alert.

"Our military can never tolerate North Korea's provocative act and will sternly respond to it in close cooperation with the U.S.," the JCS said.

The North's provocation, the second launch in less than a week, came as the allies on Monday kicked off the five-day Vigilant Storm exercise.

The drills involve more than 240 aircraft, including their advanced stealth jets, amid growing speculation that North Korea may conduct a nuclear test soon. 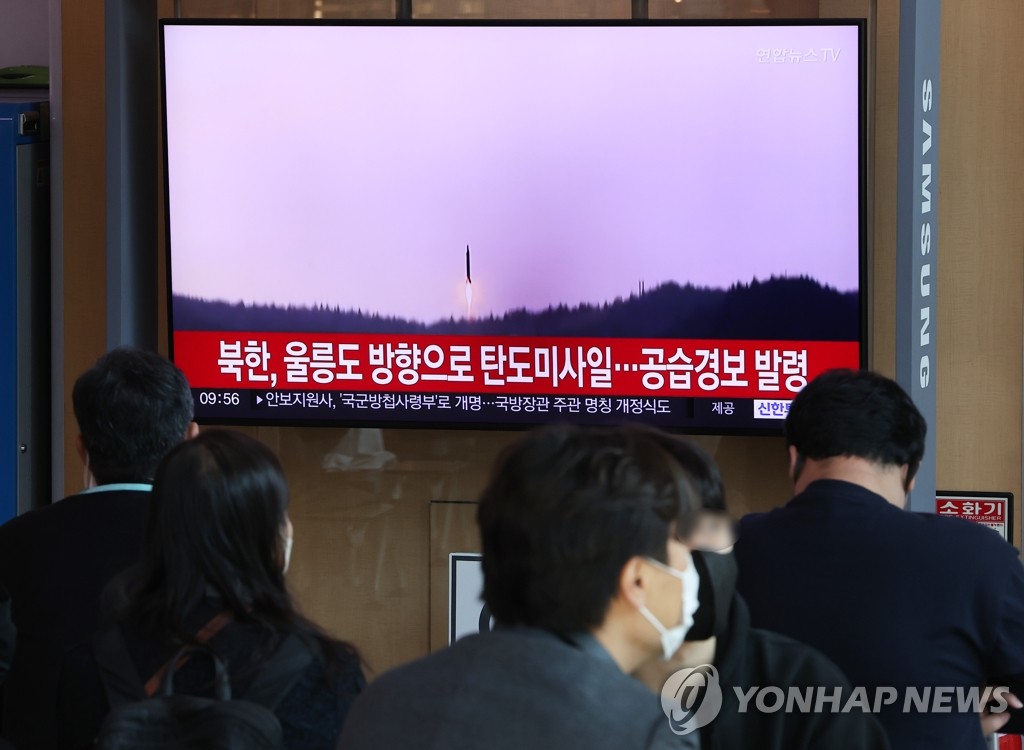 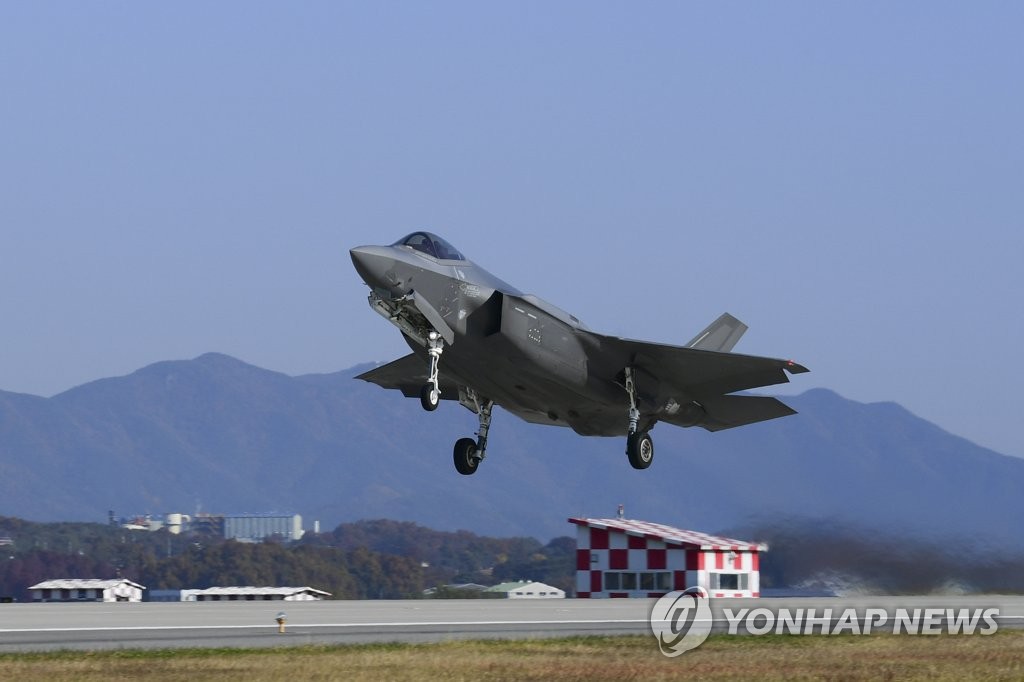