SEOUL, March 7 (Yonhap) -- Samsung Electronics Co. said Monday that a recent cyberattack by a hacking group on its system did not cause major harm to its business and customers.

In a statement posted on the company's internal forum, Samsung said no personal information of its customers and employees was stolen and there will be no impact on its business operation.

"There has been no personal data breach, although leaked information includes some source codes necessary to run the Galaxy phones," Samsung said, without elaborating further.

It claimed it leaked up to 190 gigabytes of stolen data online, available for download via torrent.

The tech giant said it stepped up its security system to protect information as soon as it learned of the attempted hacking attack.

"We are looking for every means to stop additional data breach and protect employees and customers. We sincerely apologize for causing concerns," it said. 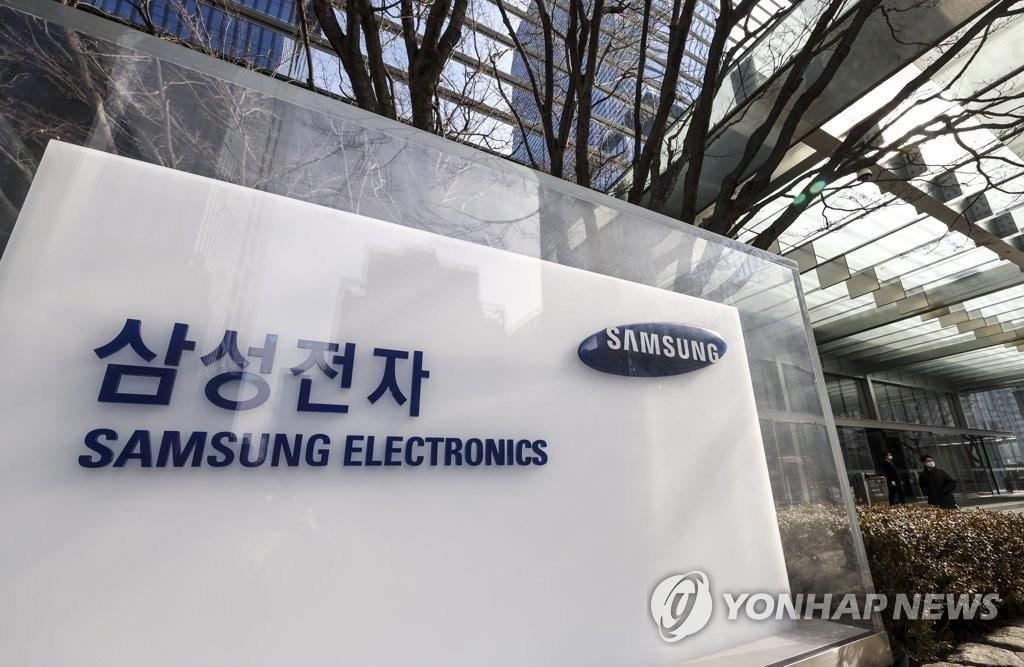