MOSCOW, March 7 (Yonhap) -- Russia has designated South Korea as an "unfriendly" nation after Seoul joined international sanctions against Moscow following its invasion of Ukraine, according to local reports Monday.

The Russian government released a decree that South Korea is included on its list of "unfriendly states" that "have carried out unfriendly actions" against Russia, its nationals or entities, Moscow's state news agency TASS reported.

The United States, European Union states, Japan and several other nations that have imposed or joined sanctions against Russia following its attacks on Ukraine were also labeled as unfriendly states subject to restrictions imposed by Moscow.

"Russian citizens and companies as well as the state, regions and municipalities that have obligations in foreign currencies to foreign creditors from the list of unfriendly nations can pay them back in rubles," an executive order signed by Russian President Vladimir Putin on Saturday showed.

Seoul has joined the multinational move to implement sanctions against Russia, including export control and the removal of Moscow from the SWIFT network, in which trillions of dollars change hands for cross-border payments.

Last week, South Korea said it will end transactions with seven major Russian banks and their affiliates, including Russian top lender Sberbank. It has also decided to halt investment in Russian government bonds. 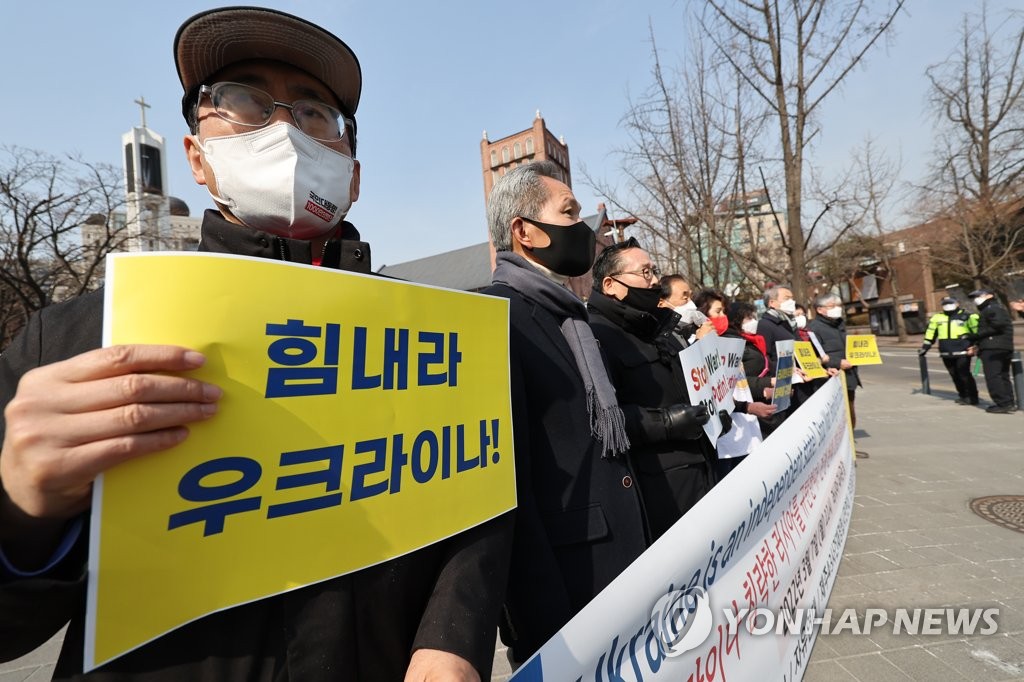