"These continue to be provocations, needless provocations at that," he said when asked about North Korea's recent missile tests that it claims to have been aimed at developing a reconnaissance satellite.

North Korea has staged nine rounds of missile launches since the start of the year, with the latest test taking place on Saturday (Seoul time). 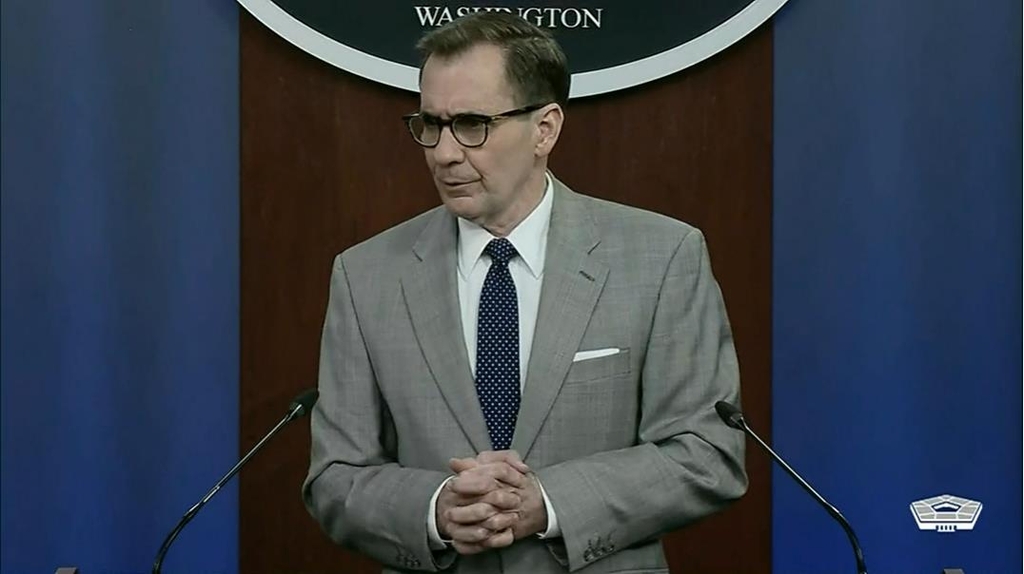 "We urge Pyongyang to cease these missile launches and these provocations and signal that they're willing to sit down, as we are, without preconditions to find a negotiated way forward here and ... a diplomatic path to reduce the tensions on the peninsula," Kirby told a press briefing.

The U.S., nine other UNSC members, and South Korea also issued a joint statement on Monday, condemning the North's recent missile tests while urging all UNSC members to call out the North's "destabilizing" actions.

The joint statement came after the 15-member UNSC failed to produce a joint statement on the North Korean missile launch in a closed-door session held earlier in the day, reportedly due to China's opposition.