The Agency for Defense Development (ADD) said the battery is designed to be activated by the shock of a munitions launch, and it will power key components of guided bombs, such as GPS.

Through various tests, the agency has confirmed that the battery is capable of functioning stably even under the shock of 30,000 G-force, or 30,000 times the force of Earth's gravity.

The ADD has designed, produced and test-run the battery under a three-year project that the Defense Acquisition Program Administration launched in 2018 as part of efforts to secure core defense technologies. 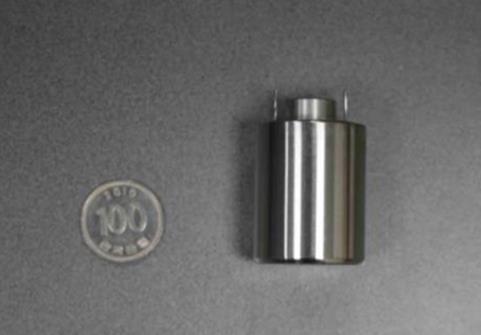