SEOUL, March 8 (Yonhap) -- South Korean banks were told to set aside more loan-loss provisions to better brace for the uncertainties from the ongoing pandemic and the Ukraine tensions, South Korean regulator said Tuesday.

The banks were recommended to additionally set aside 876 billion won (US$709 million) worth of loan loss provisions, the Financial Supervisory Service (FSC) said.

Banks usually raise their loan loss reserves in times of economic plight, in order to cover an increased amount of soured loans and maintain their financial stability. 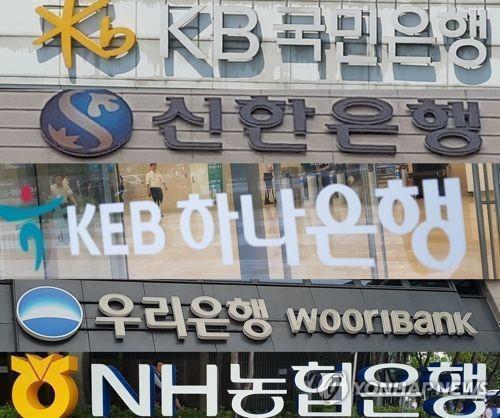 With the increased loan-loss reserves, banks' capability to absorb potential soured loans and other risks will rise to 37.6 trillion won, up 1.8 trillion won from the end of 2020.

The move came as South Korea's critical COVID-19 cases hit a two-month high of 1,007, with the daily caseload remaining above 200,000 for the fifth consecutive day.

Though Asia's fourth-largest economy has been on a roll, the pandemic-induced uncertainties are still in place.

Bank loans whose maturity was extended to help the pandemic-hit smaller firms and companies stood at 116.6 trillion won at the end of last year.

Outside the country, Russia's invasion of Ukraine increased energy costs and volatility in the global financial markets.