SEOUL, March 8 (Yonhap) -- Owners of the Galaxy S22 series, the latest smartphones by Samsung Electronic Co., are gearing up to sue the company for the models' built-in game optimizing service, which allegedly limits the phone performance, legal sources said Tuesday.

The Galaxy S22 series released last month came under intense scrutiny at home and abroad for their built-in game optimizing service designed to optimize CPU and other performance to prevent overheating during gaming.

The service has been applied in other Samsung smartphone models as well, where it can be disabled or removed, but it became impossible to do so on the latest Galaxy S22 models that come with the One UI 4.0 update, triggering complaints that Samsung is trying to artificially limit the phone performance, such as the operation of smartphone apps.

According to legal sources, owners of the Galaxy S22 series have recently opened an internet community to bring together people in order to join a class action suit against Samsung.

"We bought a high-end product with a price tag of over 1 million won," one of the community's managers said. "We must exercise our rights as consumers cheated by an exaggerated advertisement." 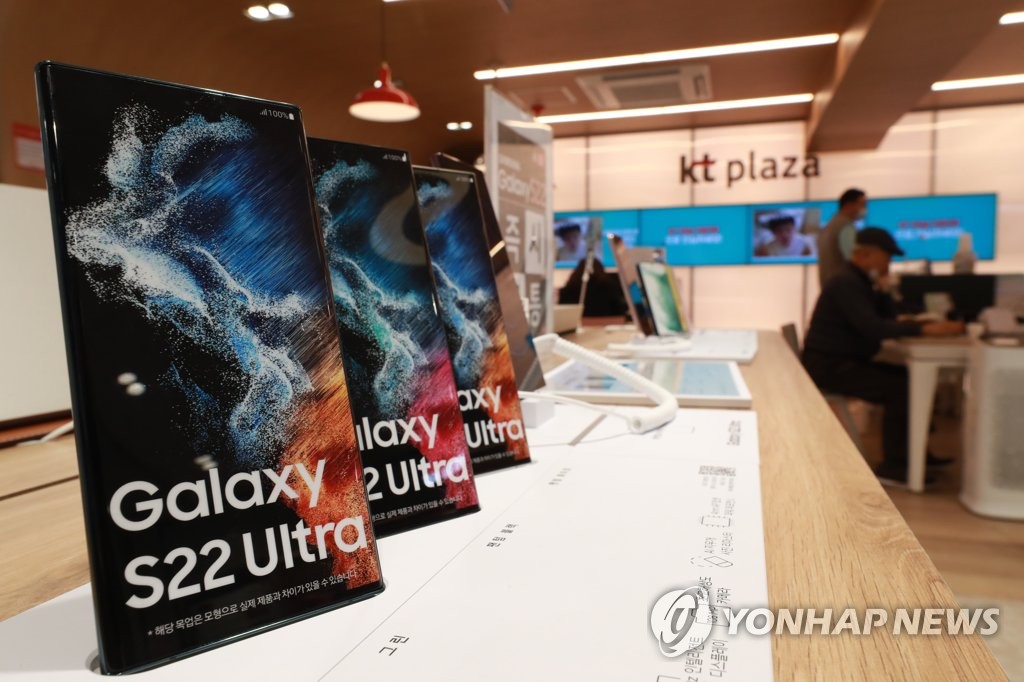