Despite having to avoid Russian airspace, Finnair plans to offer three flights a week, and the one-way flight will take 12 to 14 hours, the company said in a statement.

Routes to Bangkok and Phuket of Thailand, Delhi of India, and Singapore remain available without cancellation.

Finnair canceled most of its Asian flights from Feb. 27 to March 6 following Russia's decision to close its airspace to European carriers in response to the European Union's similar step against Russian carriers. 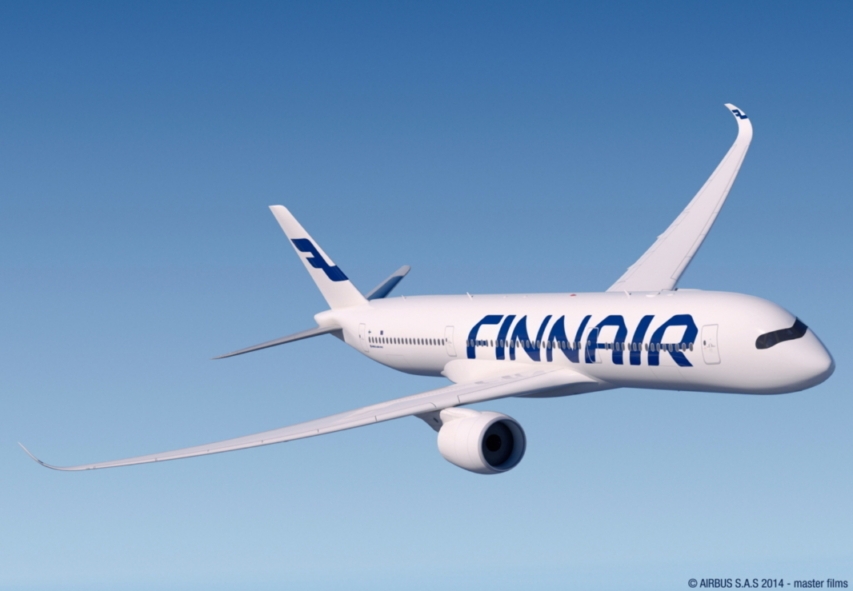