WASHINGTON, March 8 (Yonhap) -- North Korea will continue to stage missile tests to develop and advance its missile capabilities but also to drive a wedge between South Korea and the United States, a U.S. government report said Tuesday.

The Office of the Director of National Intelligence (ODNI) also said North Korean leader Kim Jong-un believes his nuclear weapons are the "ultimate guarantor" of his regime and that he will eventually be accepted as a nuclear power over time.

"Kim also aims to achieve prestige as a nuclear power as well as strategic dominance over South Korea. Kim probably will continue to try to undermine the U.S.–South Korea alliance by vacillating between periods of escalatory behavior and symbolic gestures toward the South to exploit differences between Washington's and Seoul's approach to solving the Korea problem," added the report. 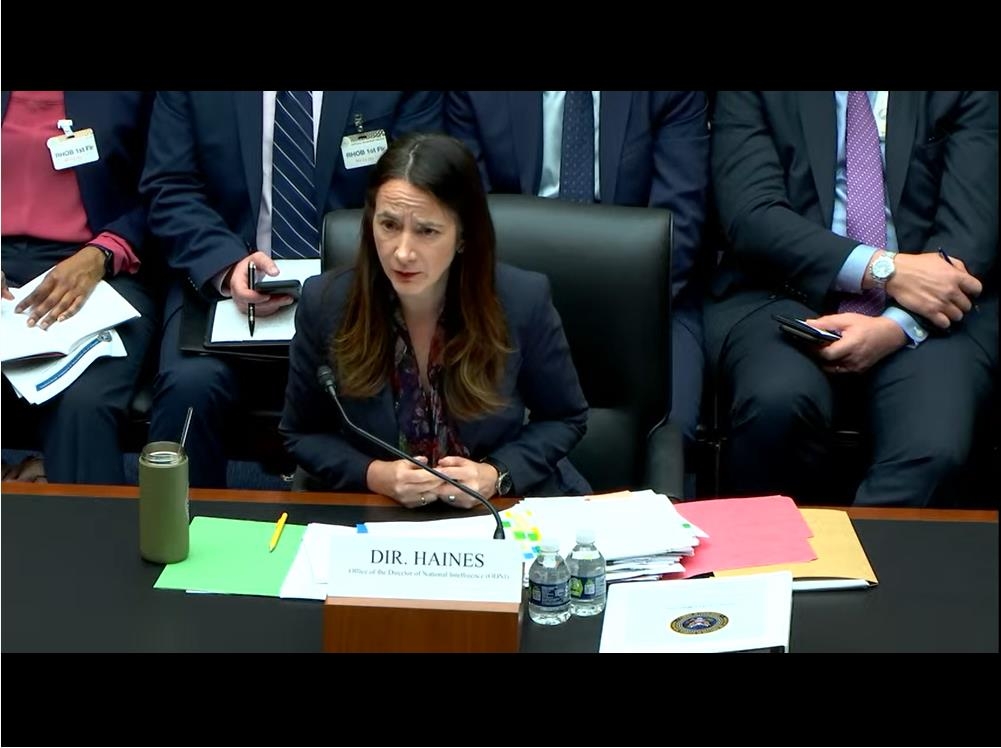 North Korea staged nine rounds of missile tests since the start of the year, including two test-firings of a hypersonic missile and the launch of an intermediate-range ballistic missile.

The report, however, noted Pyongyang has laid the groundwork for a possible intercontinental ballistic missile (ICBM) or a nuclear test this year.

Pyongyang said in January that it will consider restarting "all temporarily-suspended activities."

"Flight tests are part of North Korea's effort to expand the number and type of missile systems capable of delivering nuclear warheads to the entire United States," it added.