WASHINGTON, March 9 (Yonhap) -- The decadeslong South Korea-U.S. alliance may be in for its prime yet under South Korea's incoming government of Yoon Suk-yeol, who will also likely align his major foreign policy with that of the U.S. on issues such as North Korea, U.S. experts said.

The prosecutor-turned-politician won the presidential election, upsetting his rival Lee Jae-myung from the ruling liberal Democratic Party in Wednesday's election.

"The US-ROK (alliance), as they say, is ironclad, and won't change dramatically now that a conservative is in power," said Harry Kazianis, senior director at the Washington-based Center for the National Interest, referring to South Korea by its official name, the Republic of Korea.

"In fact, at least on North Korea, I would assume Joe Biden would be much more comfortable with a tough-on North Korea conservative then a progressive," he added. 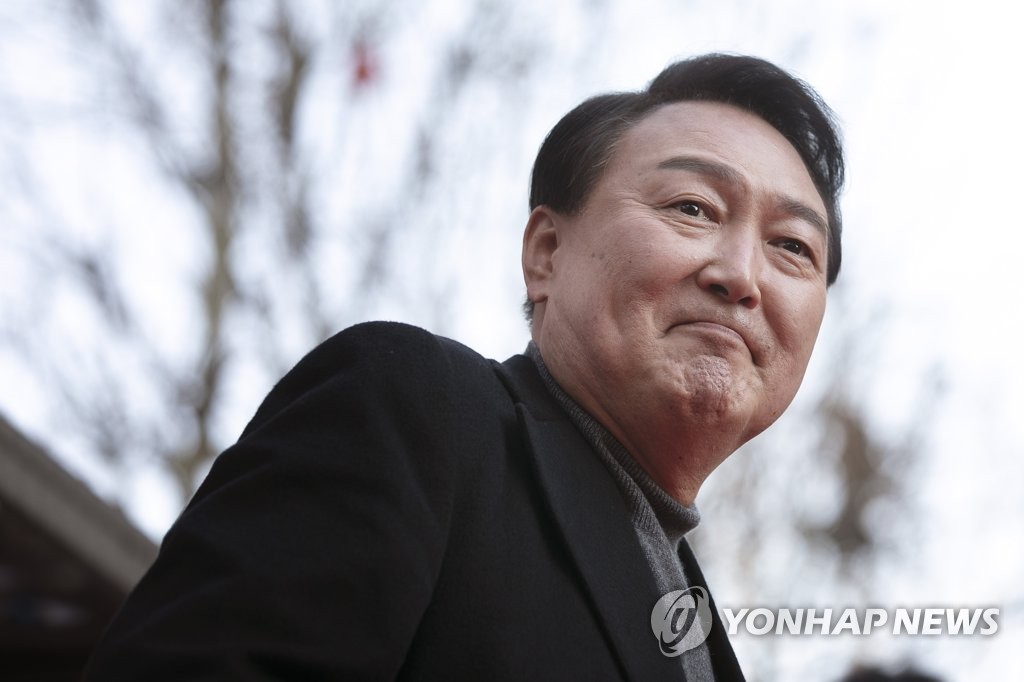 President Moon Jae-in and his ruling party have long advocated at least partial sanctions relief for North Korea to restart dialogue with the reclusive state.

Yoon, on the other hand, has proposed making economic aid to North Korea conditional upon North Korea's progress toward denuclearization, according to a Congressional Research Service report, released Feb. 24.

Celeste Arrington, associate professor of political science and international affairs at the George Washington University, notes Yoon's tougher stance on North Korea may lead to increased contention between the divided Koreas, though only to a certain extent.

"Candidate Yoon made a variety of statements on the campaign trail that could be read in Pyongyang as antagonistic or provocative. And traditionally North-South relations worsen under conservative administrations," she said to advance questions on the outcome of the presidential election from Yonhap News Agency.

"But relations have also not been good at all under liberal President Moon since 2019, so it's hard to blame incoming President Yoon for their current stalemate," she added. 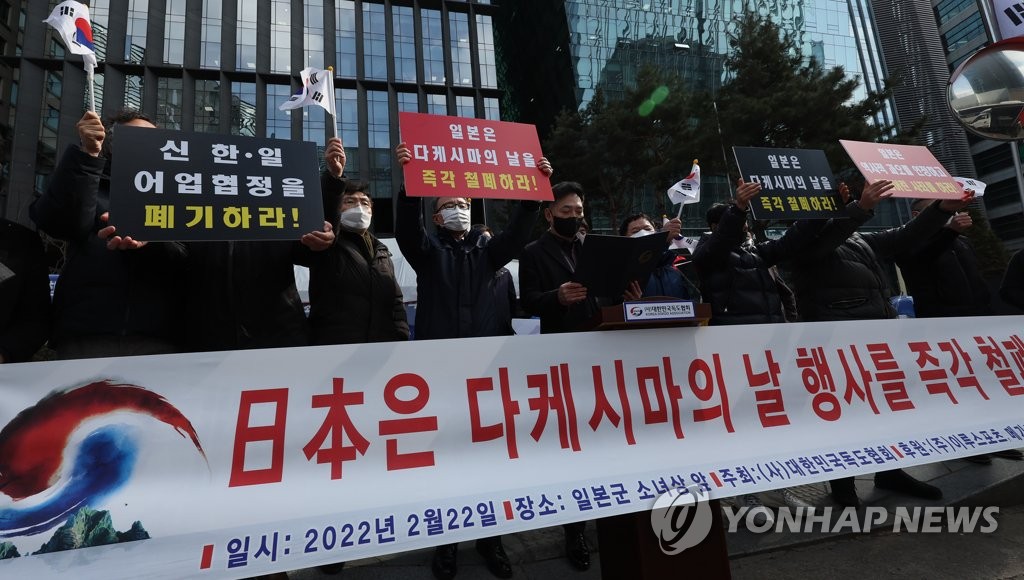 The experts noted Yoon's conservative government will also seek to mend ties with Tokyo, and rightly so, as it seeks to strengthen the U.S.-South Korea alliance.

"The Yoon campaign repeatedly emphasized the need to strengthen the U.S.-ROK alliance, including by pursuing reconciliation with Japan and bolstering that leg of trilateral relations. Improving Korea-Japan relations would be beneficial for the region, for security, for the interests of both countries, and for the U.S. alliances with both," Arrington said.

Seoul-Tokyo relations have often fluctuated in the past due to differences over the countries' shared history, and they have been at their lowest ebb since mid-2019 due to a renewed dispute over Korean forced laborers.

Yoon has pledged to resume the so-called shuttle diplomacy with Japan where the countries' leaders will make reciprocal visits for regular dialogue, while accusing the incumbent administration of trying to exploit historical tensions for political gains.

The president-elect has also said he would support South Korea's participation in the working groups of the Quadrilateral Security Dialogue, known as the Quad, a U.S.-led regional forum that includes Australia, India and Japan.

Seoul-Beijing relations, on the other hand, may face increased turbulence, with the incoming administration inching closer, albeit very little, to South Korea's closest ally amid the U.S.-China rivalry, the experts said.

"The Biden team will push for a more forward looking alliance to press Beijing, but I suspect Seoul will do a lot of listening and little doing," Kazianis said.

"I suspect a conservative Blue House will talk tough but the economic relationship with Beijing is worth too much to join some sort of anti-China alliance," he added, referring to South Korea's presidential office Cheong Wa Dae. 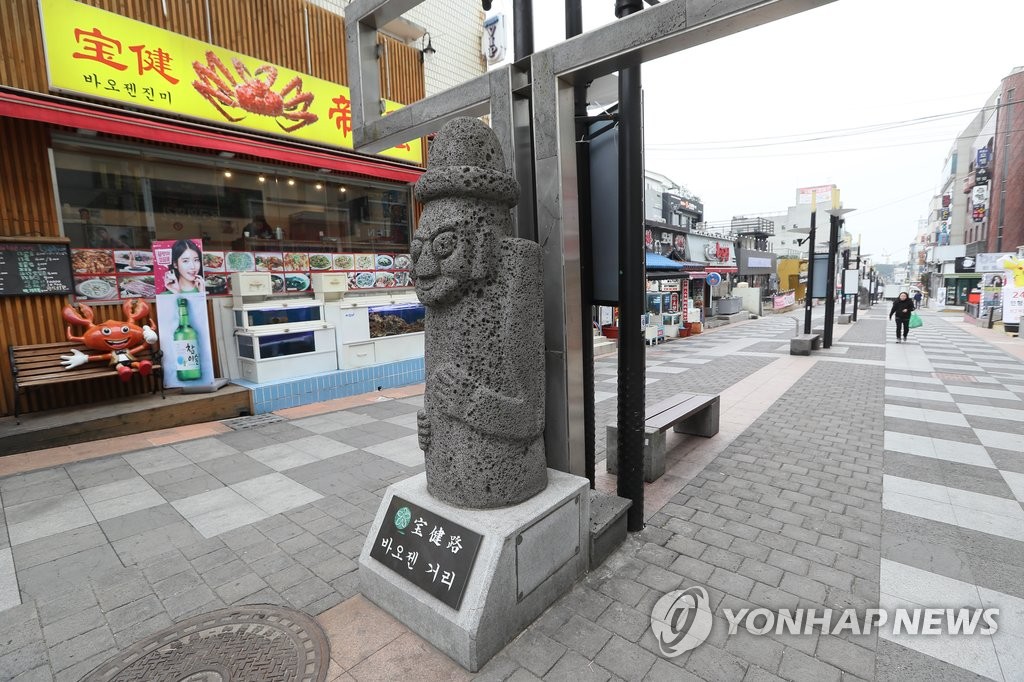 Yoon has also voiced a need to deploy additional units of the U.S. THAAD anti-missile system against North Korea's growing missile capabilities, a move that will likely prompt strong reactions from China.

"U.S.-ROK alliance ties could be deepened with THAAD expansion, policy coordination toward China and Russia, and other issues," Arrington said.

Joseph DeTrani, a former U.S. special envoy for denuclearization talks with North Korea, underscored the need for South Korea, as well as the U.S., to work with China in dealing with North Korea.

"ROK relations with China -- South Korea's principal trading partner -- will be important. This does not necessarily have a negative impact on the U.S.-ROK alliance," he said.

"Hopefully, the U.S. and ROK can convince China to be more active and use its leverage with North Korea to get Pyongyang to return to negotiations, with the goal of complete and verifiable denuclearization of the Korean Peninsula."

Pyongyang remains unresponsive to U.S. outreach for dialogue. It last held denuclearization talks with the U.S. in late 2019.