Yoon of the conservative People Power Party (PPP) was elected the next president in a nationwide vote held Wednesday against Lee Jae-myung of the ruling Democratic Party (DP). Yoon is set to take office May 10.

Since August last year, the Bank of Korea (BOK) has raised its key policy interest rate three times, including the latest quarter percentage-point hike, after maintaining borrowing costs at ultralow levels for years to shore up the pandemic-hit economy.

The series of rate hikes were mostly aimed at taming inflation, soaring household debt and runaway home prices. The BOK has been widely expected to raise the rate further in the months to come.

With the newly elected president set to take office, observers expect the BOK's hawkish stance might be adjusted to some extent, but it will still go ahead with further rate hikes highly expected in the short term to keep rising prices under control.

"The BOK needs to continue to send out signals to economic players through rate hikes at a time when inflation pressure is mounting amid expanded liquidity," said Sung Tae-yoon, an economics professor from Yonsei University in Seoul. 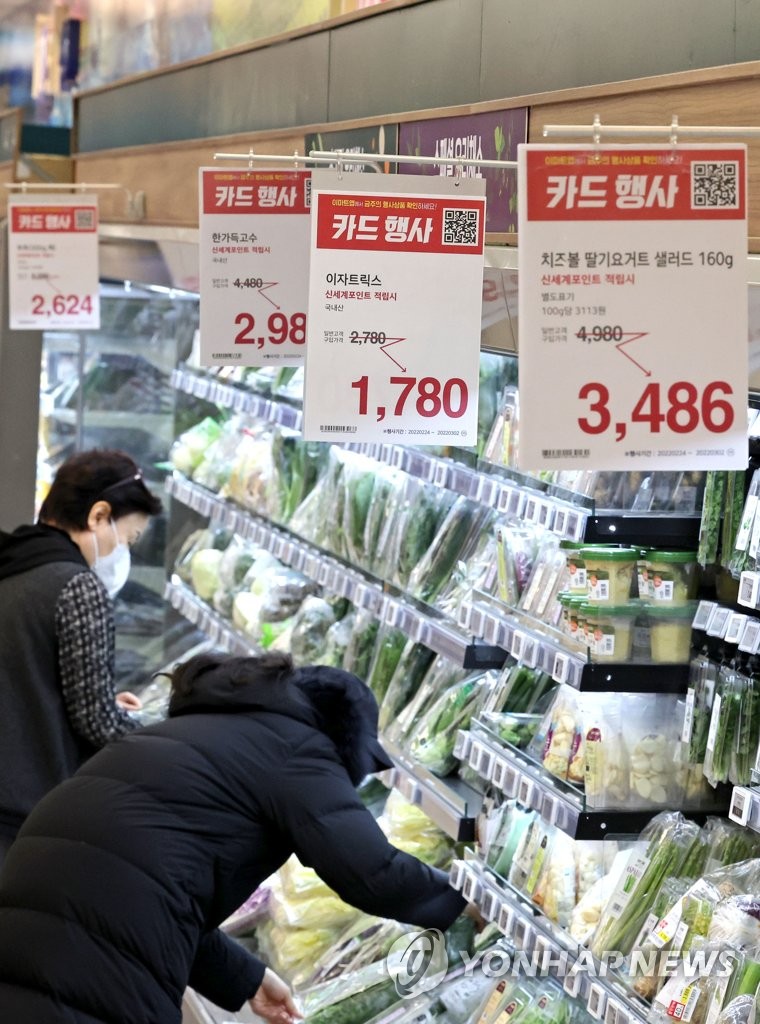 Consumer prices, a major gauge of inflation, jumped 3.7 percent on-year in February, the fifth straight month that prices have grown over 3 percent. It surpassed the BOK's objective to keep inflation at 2 percent.

Inflation pressure has been on the rise as the ongoing war in Ukraine has sent already sky-high crude and commodity prices soaring, weighing on South Korea's economy that depends mostly on imports for energy needs.

Reflecting the latest economic conditions at home and abroad, the central bank recently revised sharply upward its inflation outlook for this year from 2 percent to 3.1 percent.

Some experts say though the central bank is an independent entity free from who is in charge of the government, it is inevitable that a change in the presidency will have an impact on its monetary policy more or less.

Adding to uncertainty over the monetary policy is that BOK Gov. Lee Ju-yeol, who has led the central bank since 2014, is set to leave office at the end of this month. That has raised the possibility of a change in its monetary policy stance that has been hawkish recently in the process of "returning to normal" from the pandemic era.

Another factor that could have an impact on the BOK's policy is the fact that the PPP has been opposed to the central bank's argument that raising borrowing costs will help stabilize the real estate market.

"A new BOK governor is expected to readjust the central bank's hawkish stance," an analyst of Nomura Securities said. "The BOK will likely place more policy weight on growth rather than financial stability that has been the main cause for its rate hikes."

Goldman Sachs, a major foreign investment bank, said it expected the BOK to move toward a "relatively less hawkish" monetary policy and could slow down the pace at which it raises the rate going forward considering heightened economic uncertainty.

"With rising downside risks to growth from the war in Ukraine, we continue to expect the Bank of Korea to slow down the pace of policy rate hikes," it said in a research report.

"Given that the BOK was the first in the region to raise the policy rate in August ... we expect the central bank to go for just two 25 basis point hikes for the remainder of this year, most likely in the third and fourth quarters, although the hike timing will depend on decisions of the new central bank leadership," it added.

The BOK is set to hold its next rate-setting meeting on April 14. 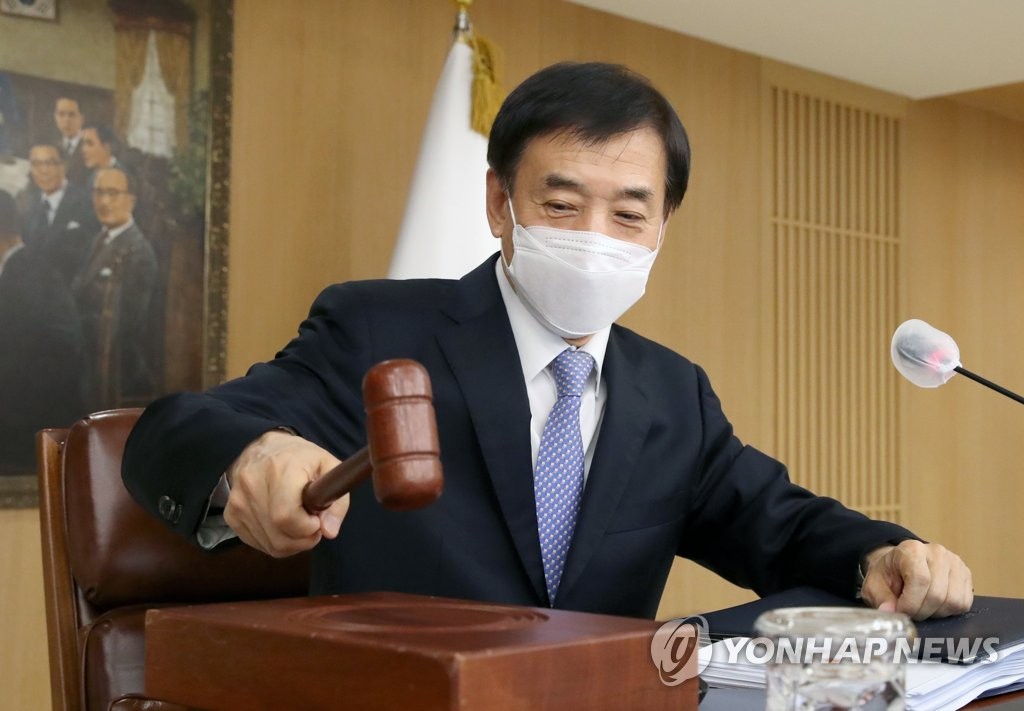