He also called attention to increased external economic risks as the Korean currency has sharply weakened against the U.S. dollar on investors' demand for safer assets. 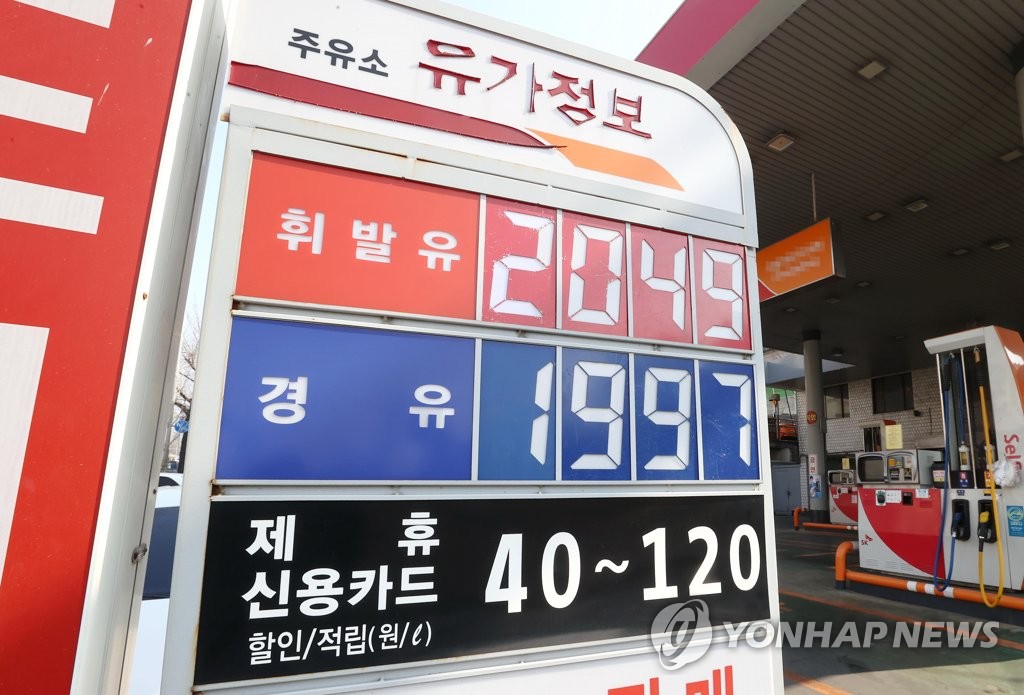 Yoon faces the daunting task of propping up the economic recovery amid growing concerns that the Ukraine crisis could undercut economic growth and stoke inflation.

The Ukraine conflict has sparked fears about global stagflation, a mix of high prices and slumping growth.

Oil and other raw material prices have surged as the Ukraine crisis has fanned concerns about supply disruptions. South Korea relies on imports for its energy needs.

Experts said the country's consumer inflation growth could spike to 4 percent in the coming months due to high energy costs and demand-pull price pressure from the economic recovery.

The Bank of Korea has revised up its 2022 inflation growth rate to 3.1 percent from its earlier estimate of 2 percent.

Amid global distribution disruptions over the Ukraine crisis, the government vowed Thursday to help local exporters with their logistics operations.

The government will set up a system meant to instantly share security and other related information with private firms to help smooth out the flow of cargo shipping, according to the industry ministry.

It plans to cover part of transport costs and other fees in case companies are forced to send home export items to another destination due to a port closure, and other restrictions in Ukraine and surrounding regions.

Many Ukrainian ports are closed, and the number of cargo ships and flights bound for Russia tumbled recently over the crisis. 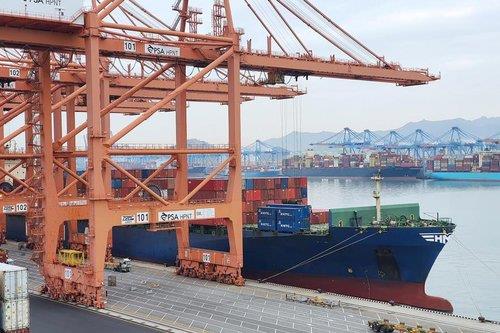